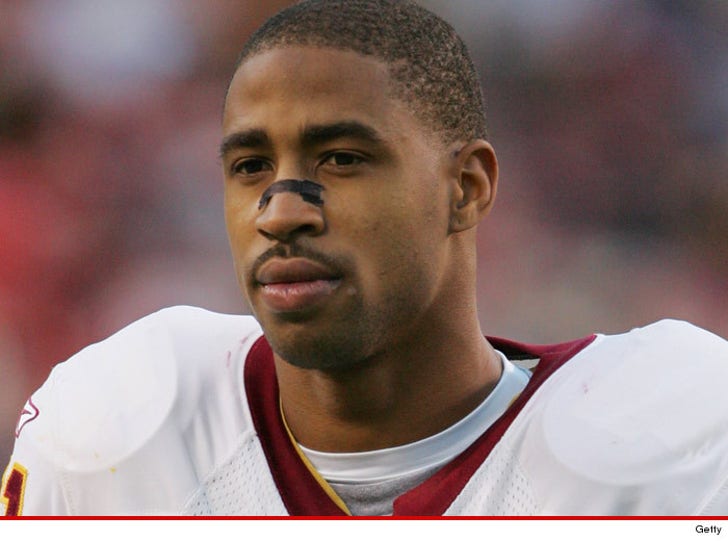 Former Washington Redskins corner back Fred Smoot claims his "disgruntled" ex-girlfriend concocted domestic violence allegations against him in retaliation for him ending their relationship.

Smoot's lawyer tells TMZ Sports the ex "has elected to engage in a campaign to defame Fred and ruin him both personally and professionally."

The lawyer says Smoot broke things off with his accuser a month ago and that's why she made up this story.

As TMZ Sports previously reported, Smoot was arrested in D.C. on Sunday for simple assault. The ex told police Smoot pushed her against the wall in their bathroom when she tried to grab the keys to his truck so she could drive it to work. 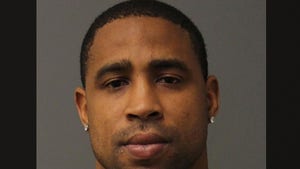