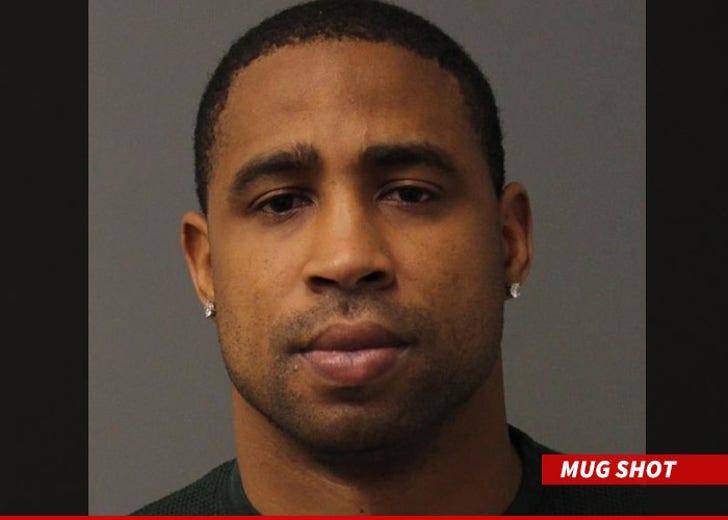 10:45 AM PT -- TMZ Sports obtained the police report which shows cops were called to Smoot's residence around 11 AM.

Smoot's GF told police Smoot pushed her against the wall in their bathroom when she tried to grab the keys to his truck so she could drive it to work.

The GF says, "He scratched her on the knuckle and the stomach."

She also claims Smoot "grabbed her shorts and ripped them."

The responding officer noted that the GF has "minor marks to the knuckle and stomach. Her shorts were ripped in the crouch [sic] area."

We spoke to the GF who tells us, "He came through the door after me and ripped my boxer shorts."

The GF says she ran outside the home and tried knocking on neighbor's doors -- but no one answered. Eventually she claims she got back in her house and called cops and hid in a closet until police arrived.

After the cops arrived, the GF says she went to Smoot's truck and found a half-empty box of condoms ... and believes that's why he was trying to keep her out of the car.

We spoke with a rep for Smoot who told us the ex-NFL has no comment and wants the legal process to run its course. 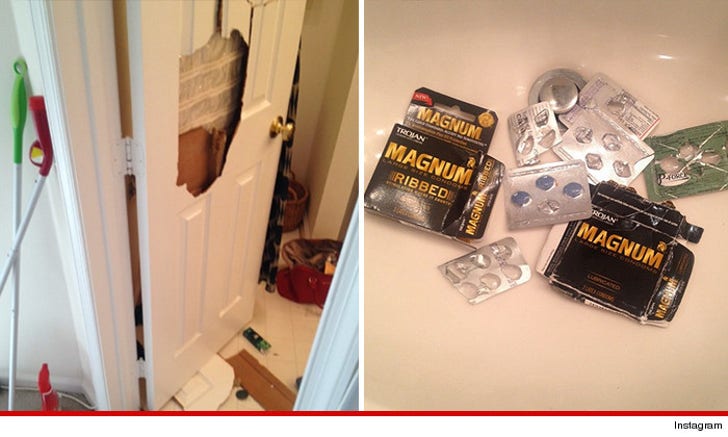 The 35-year-old cornerback -- who finished his career with the Washington Redskins -- was arrested for misdemeanor simple assault.

The alleged victim has posted photos on social media showing cuts to her upper lip and bruises to her arm she says she sustained from multiple incidents. She also claims to have requested a restraining order against Smoot.

Law enforcement tells TMZ Sports ... Smoot was arraigned this morning and was released on $2,500 bond. 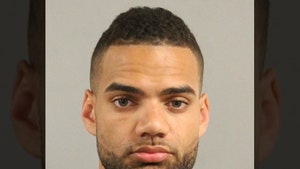 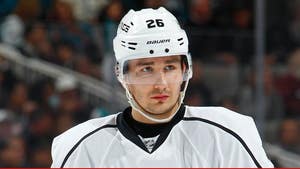 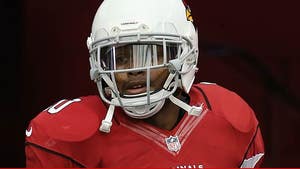