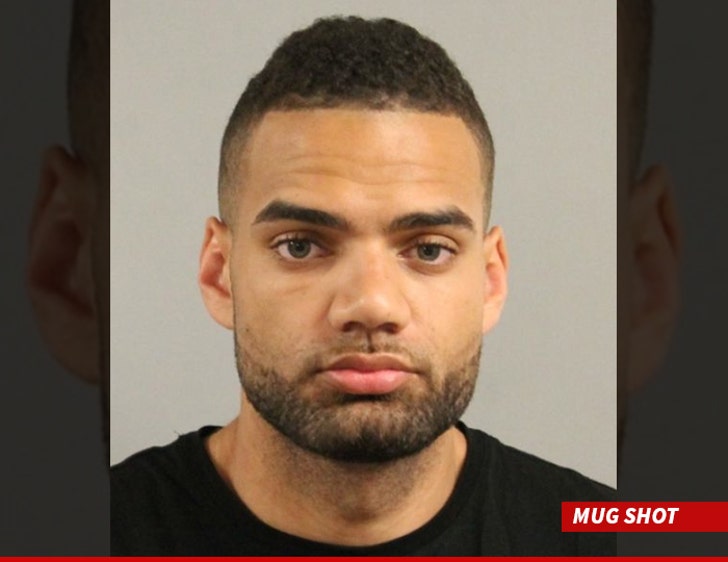 New information in the arrest of Charlotte Hornets player Jeffrey Taylor -- TMZ Sports has learned he's accused of attacking a man AND a woman before he was arrested for assault yesterday.

As we previously reported, 25-year-old Taylor was arrested in East Lansing, Michigan on Thursday ... after cops say he attacked his girlfriend at a hotel around 1AM.

We've learned the female is a college athlete who plays soccer at Michigan State University.

According to court documents, obtained by TMZ Sports, Taylor is also accused of attacking a man during the incident.

Taylor was arrested for domestic assault, assault and malicious destruction of a building -- for allegedly causing between $200 and $1,000 worth of damage.