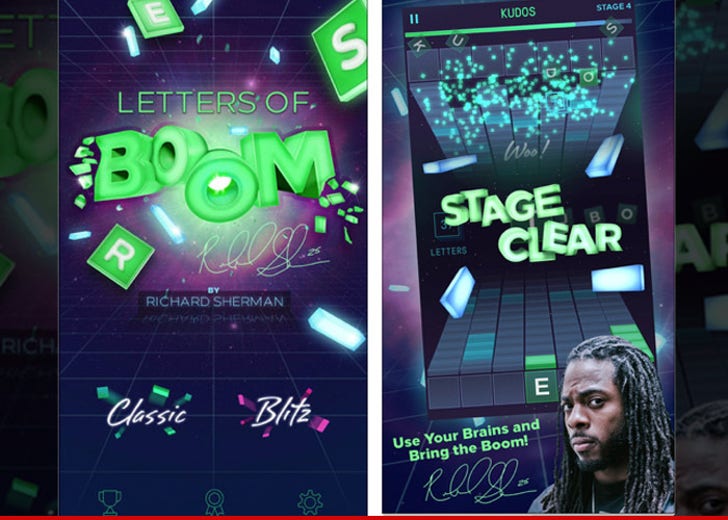 Sherman describes the app as an "action-oriented word game" ... where players try to rearrange letters and spell words as fast as they can. Also, stuff blows up.

"I've always loved word games, but there has never been anything out there that felt hard-hitting or extreme for me," Sherman said.

Sherman -- who provided voice-work on the game -- says the app also comes with an updated dictionary that includes "slang" and "swagger" words like "picksix."

He's not the 1st NFL star to get involved with apps ... former Indianapolis Colts defensive back Brandon King developed a game called "Smashman" earlier this year where a QB runs for his life from a defense. 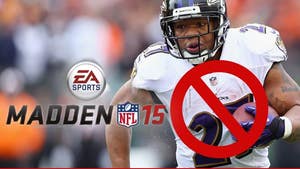 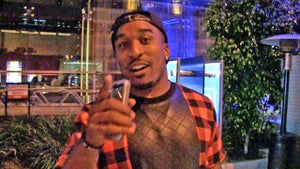