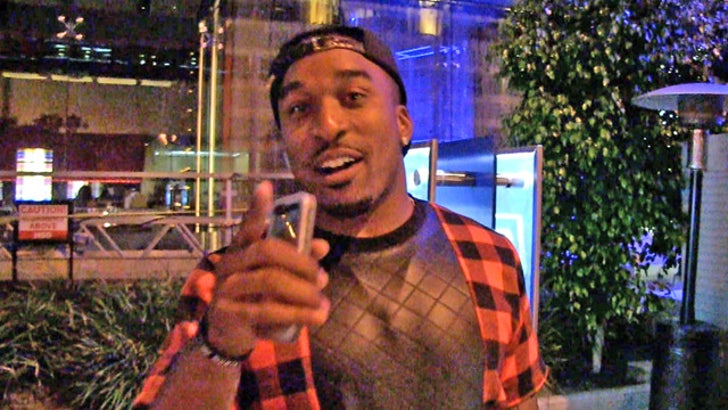 Richard Sherman is about to dominate another NFL opponent, 'cause his Seattle teammate Jeron Johnson tells TMZ Sports the Seahawks star is about to shut down the 'Madden Curse'.

Johnson was out at Boa in L.A. yesterday when our photog asked him the question -- will Richard succumb to the evil juju that surrounds the cover of the legendary Madden video game.

Check out the clip, it's clear Jeron doesn' think Sherman has anything to worry about -- even if the Madden Curse has seemingly taken out pro-bowlers like Garrison Hearst and Daunte Culpepper.

...And Dorsey Levens
...And Marshall Faulk
...And Shaun Alexander
...And Peyton Hillis

If beating the curse isn't incredible enough, Jeron also says that he saw Tupac Shakur at the BET awards ... which is much more believable than someone escaping the curse. 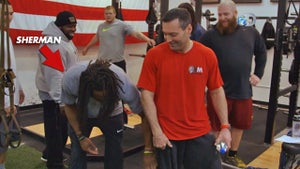 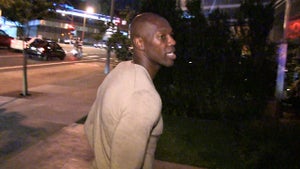 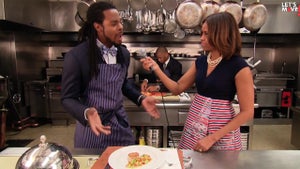