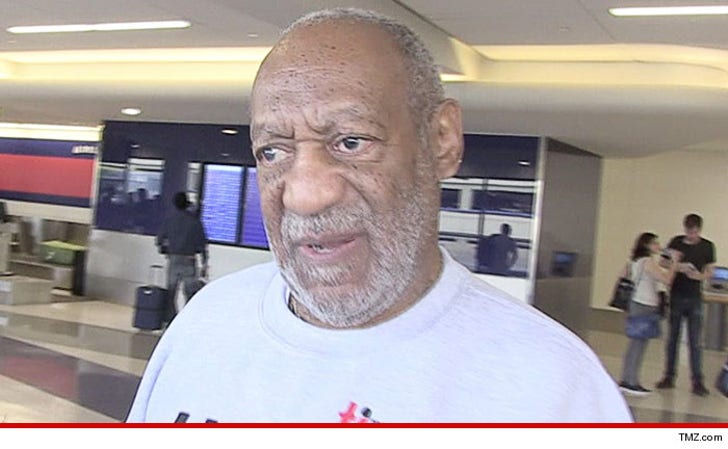 Bill Cosby is pleading with the media to stay neutral in reporting on the multiple rape allegations made against him ... but the legendary comedian strongly suggested the white media wasn't giving him a fair shake.

When asked about the allegations, Cosby told Page Six, "Let me say this. I only expect the black media to uphold the standards of excellence in journalism and when you do that you have to go in with a neutral mind."

Bill reportedly sounded upbeat on the phone ... and said, "Love and the strength of womanhood" when asked how his wife is holding up through all of this.

That's where he cut off the conversation ... saying "they don't want me talking to the media."