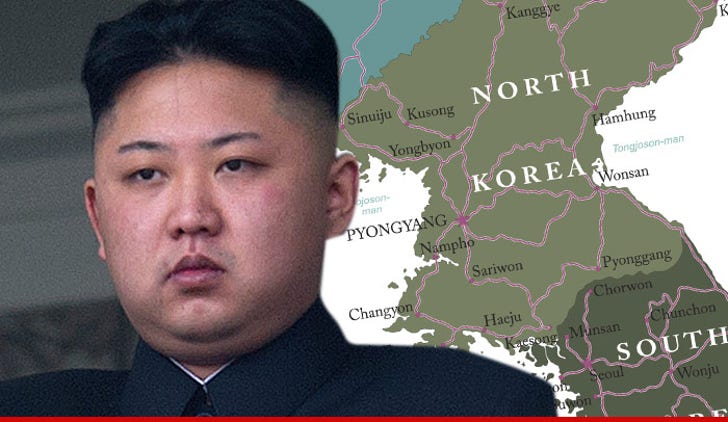 North Korean officials should bottle their gall and sell it ... because they now say the can prove they're clean in the Sony hacking scandal, and if we don't believe them there will be "serious consequences."

Pyongyang's official KCNA says they've proposed a joint investigation with the U.S. to get to the bottom of it.

The official warns, "The U.S. should bear in mind that it will face serious consequences in case it rejects our proposal for joint investigation."

The North Koreans now say the U.S. is slandering them.

It makes your head want to explode. 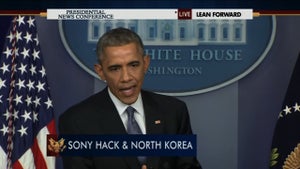 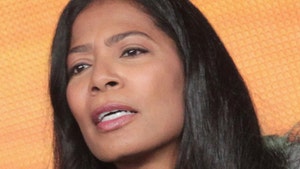