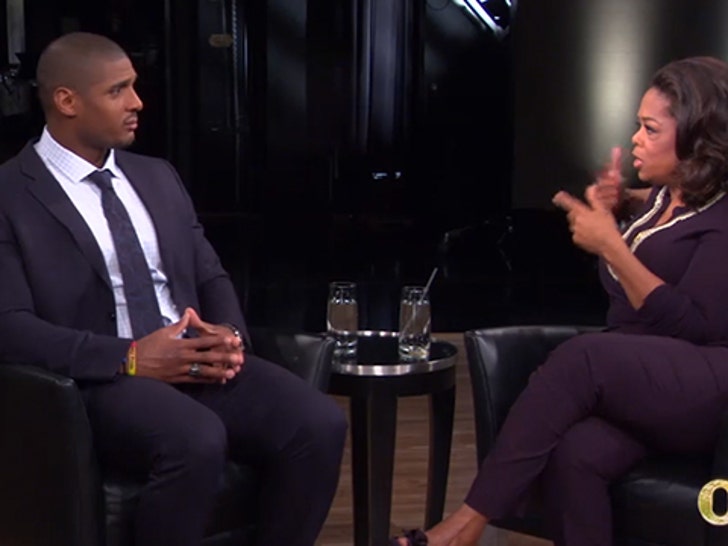 Michael Sam says he had to deal with homophobia right in his own home from the time he was a kid ... with his own brothers calling him the f-word "because I was different."

It's just the latest from Sam in his tell-all interview with Oprah -- scheduled to air this weekend -- in which the first openly gay football player to be drafted into the NFL says his brother would "Abuse me daily."

Sam says one of the most hurtful things they did involved an MVP trophy he received.

"I was so proud of those trophies ... and my older brother, he was so jealous he just broke them in front of me. And it was the saddest thing."