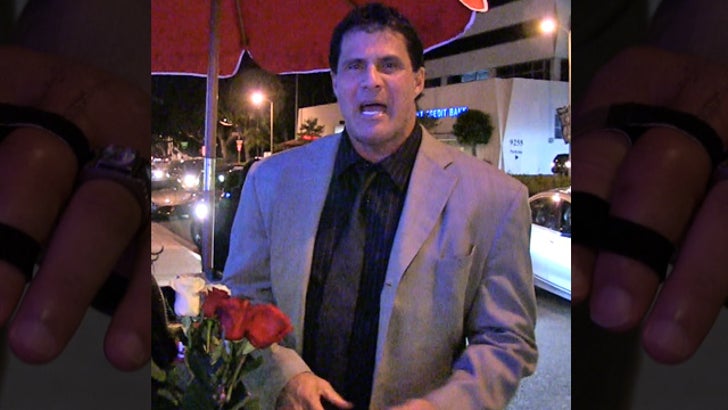 The former MLB superstar was out in Hollywood last night with a special guest ... Leila Knight ... and they had some pretty big news -- they're officially back together and the engagement is back on.

Of course, the two had a NASTY public breakup back in November -- with Leila calling 911 after an especially bad argument. The two then ripped each other on social media.

But last night, the two said they kissed ad made up ... and are still destined for the alter.