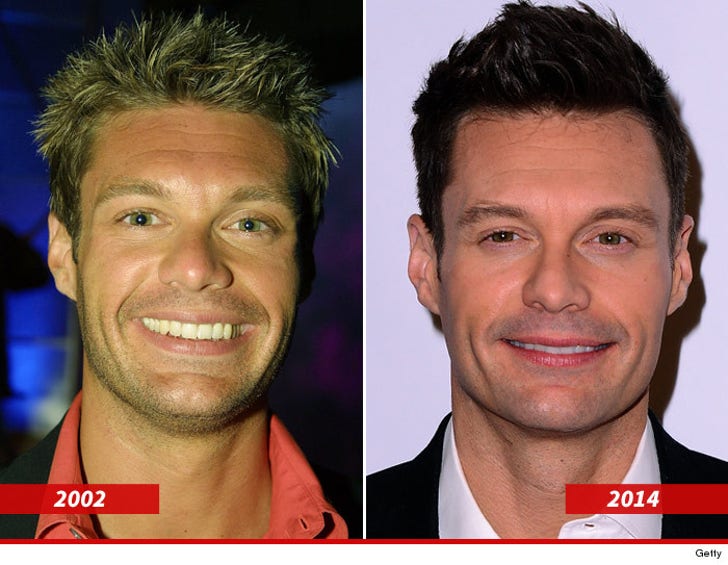 Here's a 28-year-old version of the television show host at an "Idol" tour stop back in 2002 (left) and 12 years later ... the now 40-year-old Rockin' New Years Eve host -- and all around awesome dude -- during the holiday season in New York City (right). 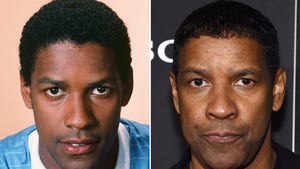 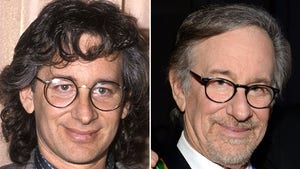 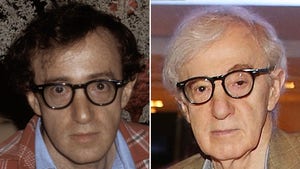