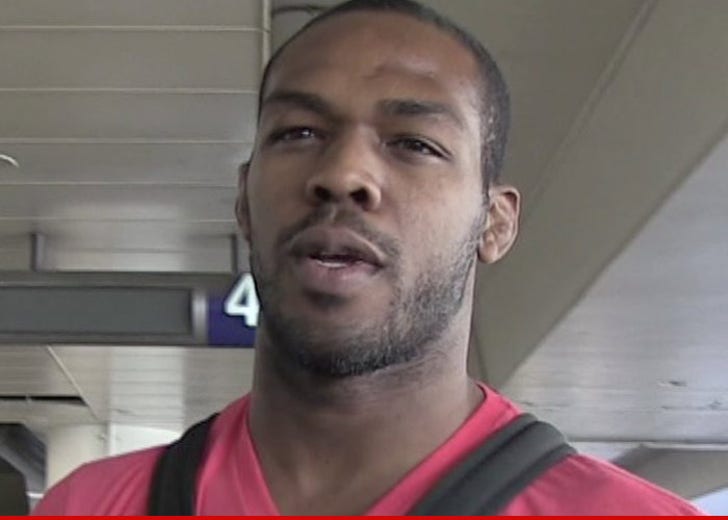 UFC light heavyweight champ Jon "Bones" Jones has checked himself into a drug treatment facility after testing positive for cocaine.

Jones failed a drug test prior to his decisive victory over Daniel Cormier at UFC 182 on Saturday.

In a statement, Jones said, "I want to apologize to my fiancée, my children, as well as my mother, father, and brothers for the mistake that I made. I also want to apologize to the UFC, my coaches, my sponsors and equally important to my fans. I am taking this treatment program very seriously."

UFC honcho Dana White released a statement supporting Jones' decision, saying, "I am proud of Jon Jones for making the decision to enter a drug treatment facility. I'm confident he'll emerge from this program like the champion he truly is."

A rep for the UFC tells TMZ Sports the failed test WILL NOT affect Jones' title.