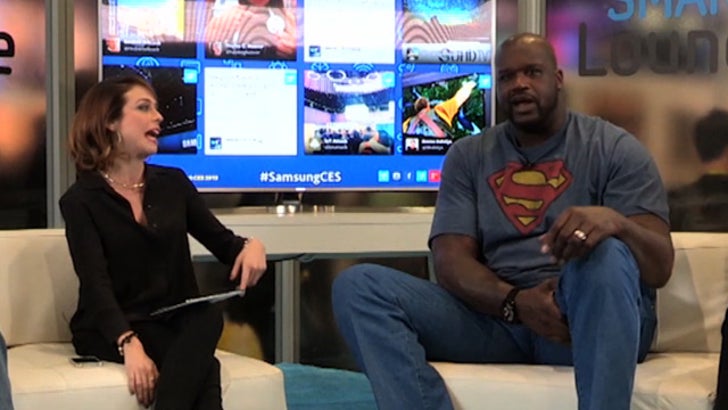 Anjali -- daughter of Sacramento Kings owner Vivek Ranadive -- appeared on "TMZ Hollywood Sports" last week and told us there was more than a 70% chance she could get The Diesel to dust off his mic and drop a couple bars on one of her songs.

Well, turns out ... she was right -- because Shaq just appeared on "What's Trending Live" from the Samsung Smart Lounge at C.E.S. and told host Shira Lazar he's leaning toward "yes." 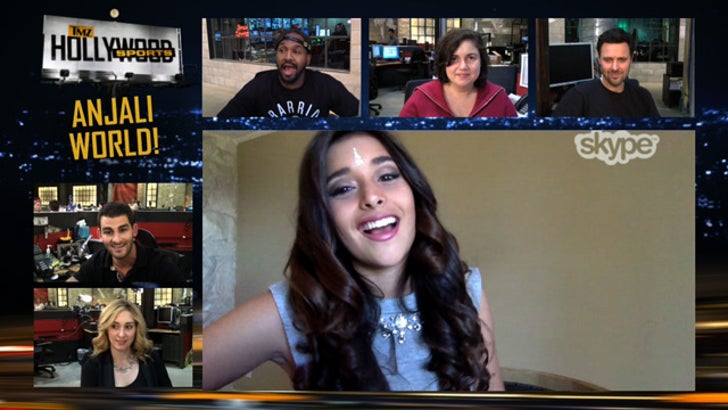