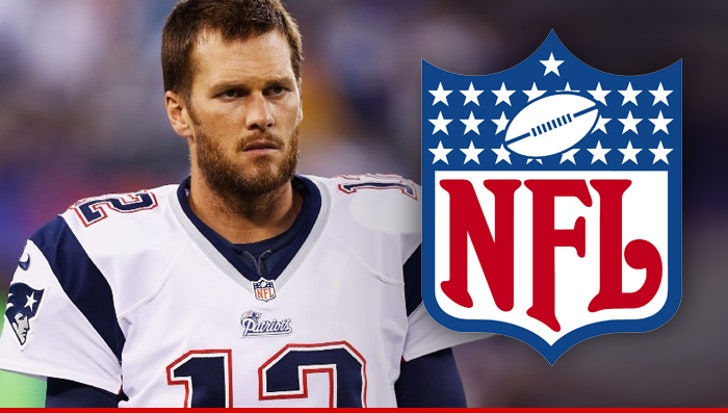 The NFL says it has already collected video, electronic information and physical evidence -- and have hired forensic experts to see if foul play was a factor in Deflate-Gate.

The league just announced it has hired Renaissance Associates -- which it describes as "an investigatory firm with sophisticated forensic expertise to assist in reviewing electronic and video information."

The league has also tapped NFL Executive Vice President Jeff Pash and attorney Ted Wells to head the investigation into the New England Patriots and to find out why 11 balls were underinflated at the AFC Championship game.

Wells, of course, famously led the investigation into the Miami Dolphins hazing case -- which involved Richie Incognito and Jonathan Martin.