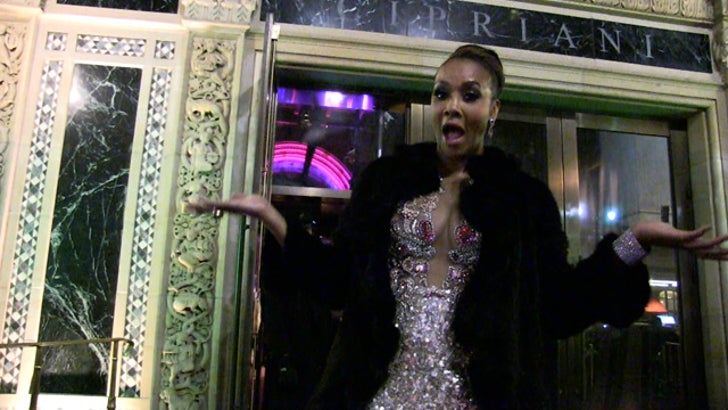 Vivica A. Fox sounds like she's taking Kenya Moore to court for allegedly jacking her cell phone on "Celebrity Apprentice" ... because she's already got a witness, who she revealed last night.

Outside NYC's swanky Cipriani ... Vivica told a photog she was looking just too damn good to ever tweet about menopause, and then introduced her key witness -- her makeup artist.

Kenya, of course, denies stealing the phone or sending out the offending tweet, but check out the video -- Fox insists nothing was staged, and claims her makeup artist can prove it. 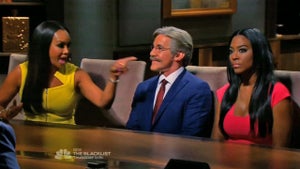