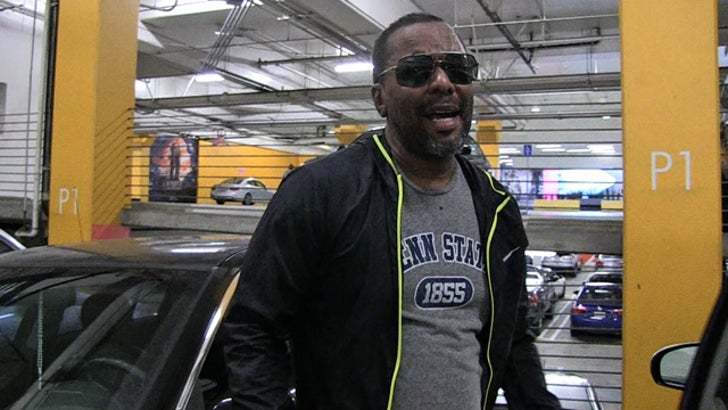 "Empire" creator Lee Daniels says the inspiration for the show's main character didn't come from a famous hip-hop mogul ... it came in part from the Kennedy matriarch.

Lee was heading out of Equinox when he shot down rumors P. Diddy or Jay Z may have been the germ of the idea for the show. There were multiple inspirations ... a little here, a little there, but it seems the Kennedy influence loomed large. 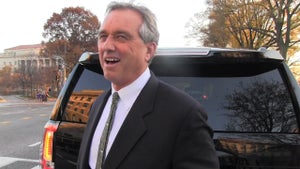 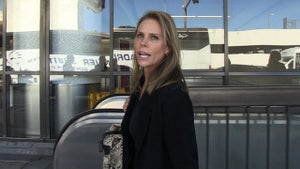 Cheryl Hines -- Hey Miley, the Kennedy's Are Waiting for You!