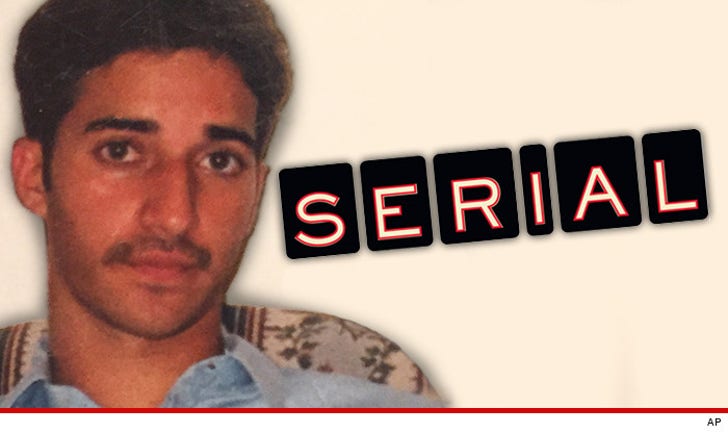 Adnan Syed -- whose '99 murder conviction was documented on the popular "Serial" podcast -- had a MAJOR development in his case Friday ... and now, the alleged murderer has a chance for freedom.

Syed petitioned for a chance to overturn the decision in January 2014 after it appeared his original lawyer never pursued a key witness ... who claimed to be with Adnan at the time he was allegedly mid-kill.

The witness -- named Asia McClain -- recently filed an affidavit claiming trial prosecutor Kevin Urick convinced her not to participate in the trial back in the day ... after she wrote an affidavit in 2000 establishing an alibi for Syed. She claimed they were at the library together.

In the new affidavit, McClain wrote that after her interview with "Serial" producers she realized how important she was to the case and made the decision to once again step forward.

No comment from producers behind the podcast yet ... but Adnan's family friend Rabia Chaudry tweeted, "My heart is full. Adnan gets a new appeal. God is good."

The appeal will be heard in June. 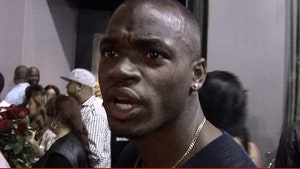 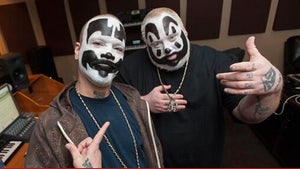 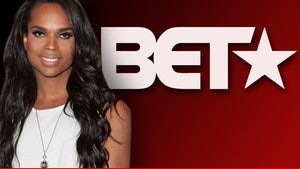