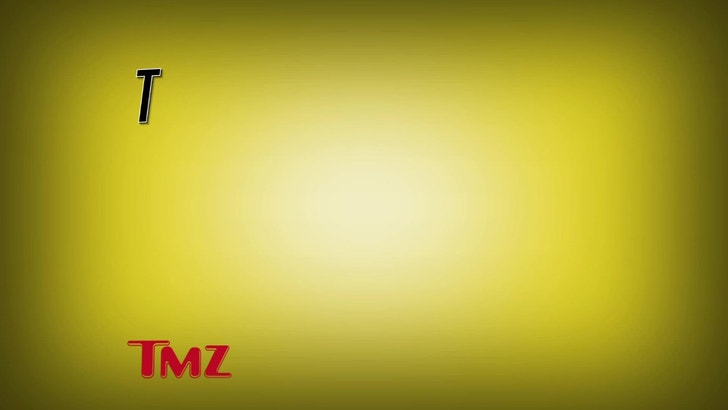 T.J. Miller hosted “The Crunchies” tech award show, and since he's on HBO's "Silicon Valley" ... probably thought he could take shots at the real Silicon Valley execs, like the Uber co-founder.

It's hard to tell ... did T.J. lose the crowd before or after he called the guy's GF a bitch? On the upside -- he'll never have to host another award show. 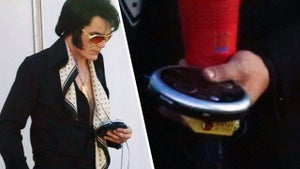 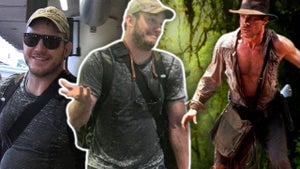 Chris Pratt -- Killer Choice for the Next Indy (TMZ TV) 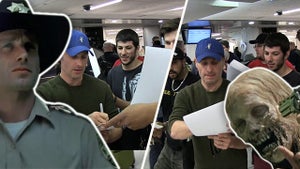 Andrew Lincoln -- My Fans Are Living for the 'Dead' (TMZ TV)