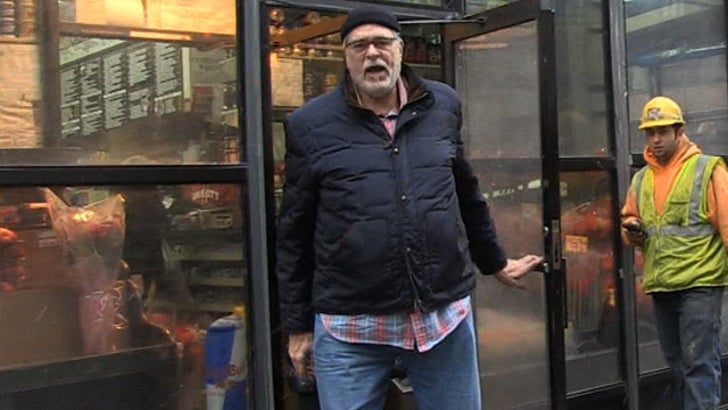 Phil Jackson emphatically tells TMZ Sports he WILL NOT watch the docuseries that will chronicle Bruce Jenner's transition into a woman.

As we previously reported ... Jenner will announce his plans to become a woman during an upcoming episode of "Keeping Up with the Kardashians" ... followed by his own docuseries.

Our sources tell us the series will reveal every step in Bruce's transformation ... including both the physical and psychological therapy that accompany the gender reassignment process.

Phil -- who's known Jenner for years -- was out in NYC when we asked the Knicks president if he'd be tuning in to watch Bruce's saga ... and he gives a very quick, stern, -- and interesting -- answer.