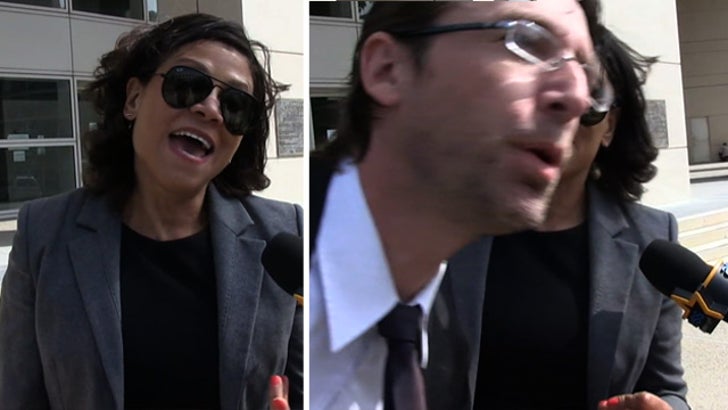 Lindsay Lohan dodged a potential legal bullet Wednesday ... but her attorney wasn't so lucky on the way out of the courthouse -- getting Booey Bombed by a Howard Stern fan.

The dispute over the legitimacy of Lindsay's community service was delayed until next week because the prosecutor was sick. Afterward, Shawn Holley offered an explanation for why LiLo's "service" was the real deal -- something about a "West End play" that you really have to see.

But the main attraction here -- the guy unleashing the Booeys ... and Holley's puzzled reaction.

Hey, at least the guy didn't pull a Jameis Winston. 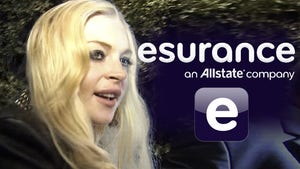 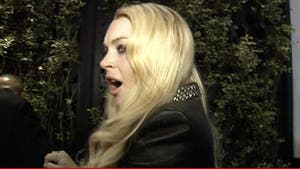