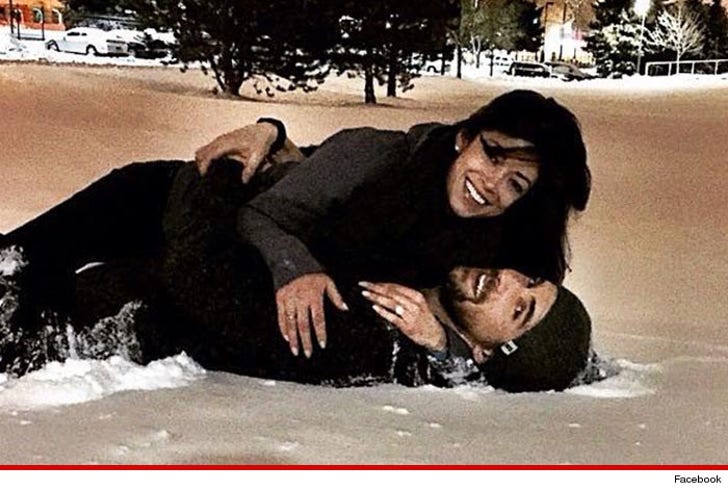 29-year-old Phelps has been off-and-on and on-and-off with Johnson for years ... but they've been super on for the past couple of months (ever since Phelps got out of rehab following his DUI) ... and last night, Phelps revealed that he finally popped the question.

Phelps made the announcement on Instagram -- posting a pic of the two frolicking in the snow ... gigantic ring to camera of course.