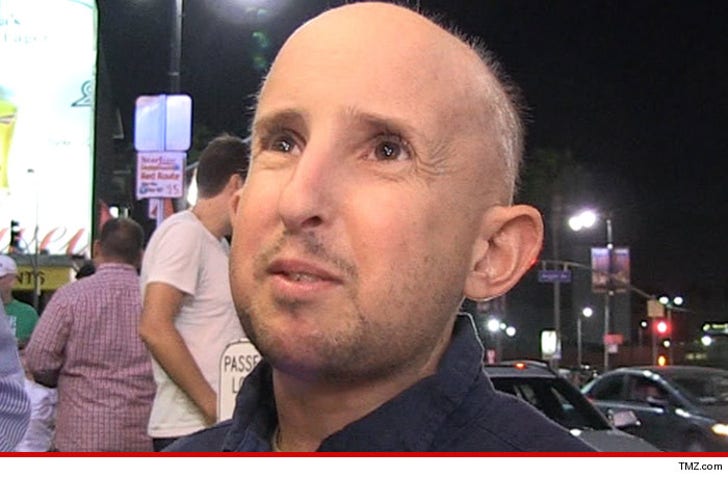 Ben Woolf from "American Horror Story: Freak Show" has died in an L.A. hospital from injuries suffered last week when he was hit by a passing car.

A source close to Woolf tells us he died from a stroke on Monday afternoon. He had been heavily sedated at Cedars-Sinai Medical Center since the accident last week.

TMZ broke the story ... Woolf -- who played Meep on the hit show -- got clipped in the head by the side view mirror of an SUV as he was crossing a street in Hollywood. The driver was not arrested or ticketed because Ben was jaywalking.

Woolf's family tells us -- "We have been overwhelmed by the outpouring of love and support from all over the world for our beloved Ben. He touched so many hearts in his 34 years."

Over the weekend, doctors upgraded his condition to stable -- but warned it was still touch and go since he had not woken up.

We're told Ben's organs are being donated and will help about 50 people.

Family members tell us they're planning a memorial service in Santa Barbara. 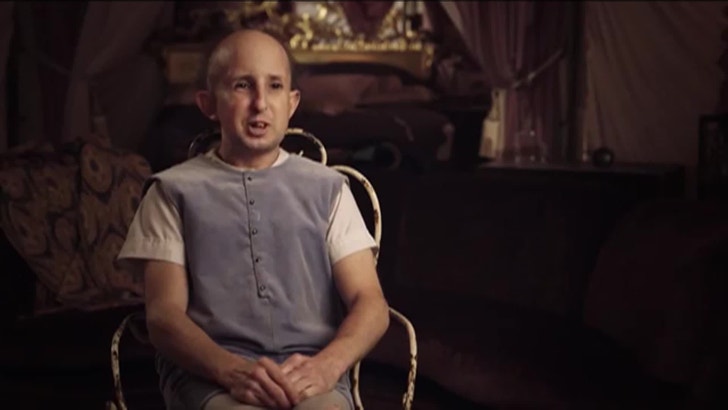 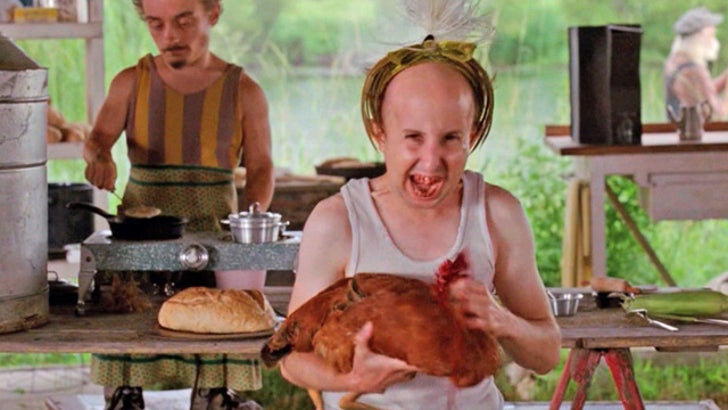 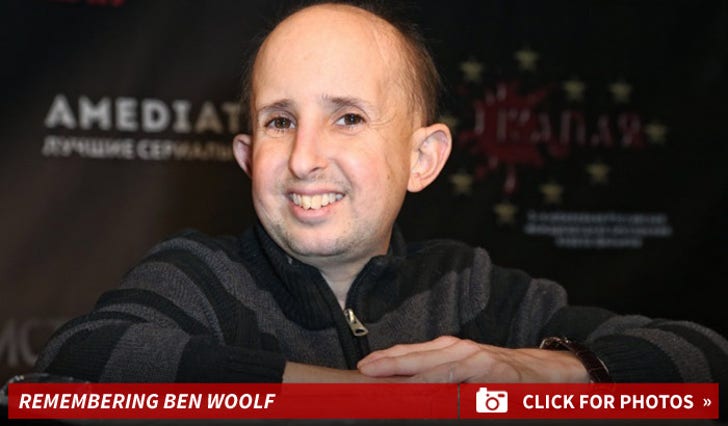