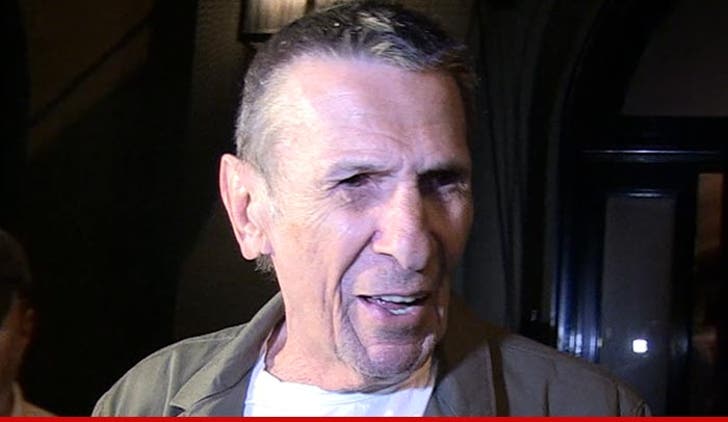 Leonard Nimoy was rushed to the hospital after severe chest pains prompted a 911 call ... TMZ has learned.

We're told paramedics weren't taking chances with Captain Spock and got him in front of a doctor ASAP. Nimoy's been in and out of hospitals multiple times in the last few months.

Nimoy announced he was suffering from COPD back in 2014, and even though he quit smoking more than 30 years ago ... he blames his illness on decades of lighting up.

We've reached out to Nimoy's rep for comment ... but no word back yet. 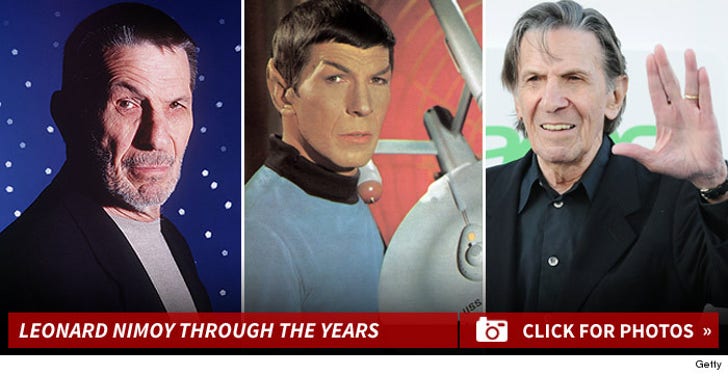 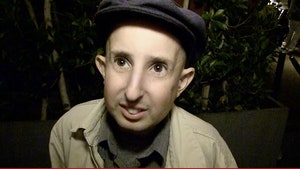 'American Horror Story' Star Ben Woolf -- In Stable Condition ... But Not Out of the Woods 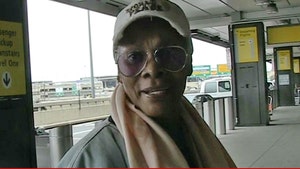