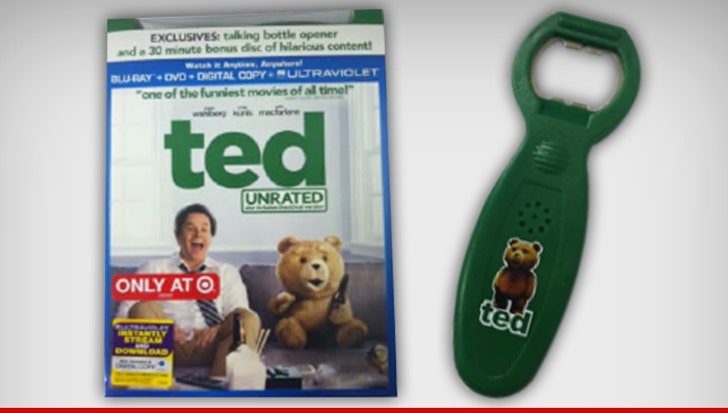 The creator says he's been selling talking bottle openers for years -- over 10 million units worldwide to date -- and licensed the concept to several companies ... including Twentieth Century Fox, who made "Family Guy" talking openers in 2006.

According to the suit ... a special edition "Ted" DVD was released in 2012 with a talking bottle opener which he says copies his openers -- and because of the "Family Guy" product he made, the creator believes Seth intentionally jacked him.

The guy wants ALL the money made off of the product -- plus, NINE TIMES the damages. 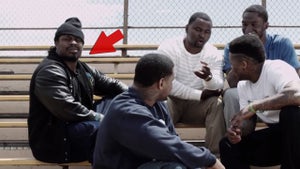 Marshawn Lynch -- My Movie Sucks ... I Want It Changed 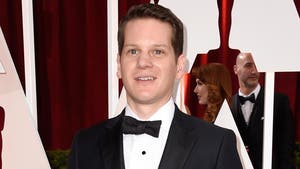