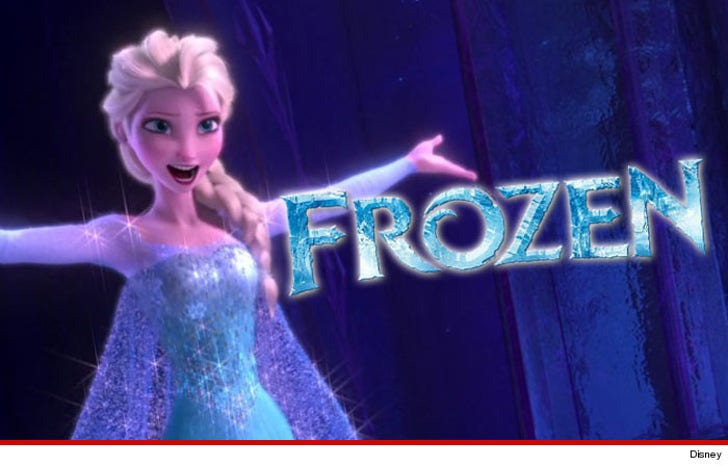 The first film had a worldwide take of over $1.2 billion, so this wasn't exactly a tough decision.

"Frozen" co-directors Jennifer Lee and Chris Buck will both be involved in the sequel. The original film won the Oscar for Best Animated Feature Film.

Plans are also in the works for a "Frozen" musical.