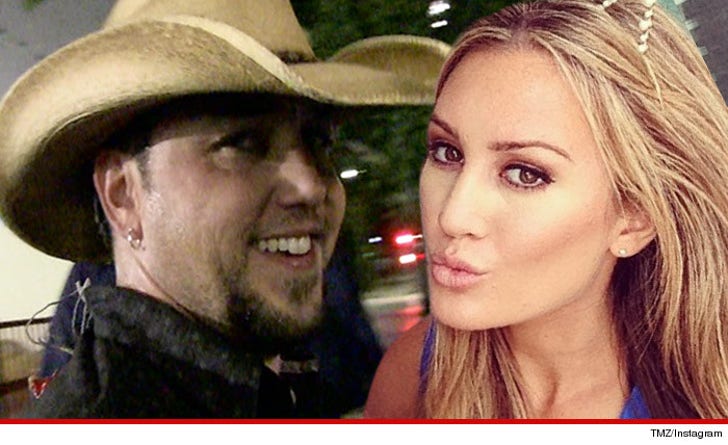 It started with a kiss at The Den and ended at an alter ... Country mega-star Jason Aldean and former "American Idol" contestant Brittany Kerr got hitched Saturday in Mexico.

They tied the knot in front of "Duck Dynasty" star Willie Robertson and other close friends, according to UsWeekly. 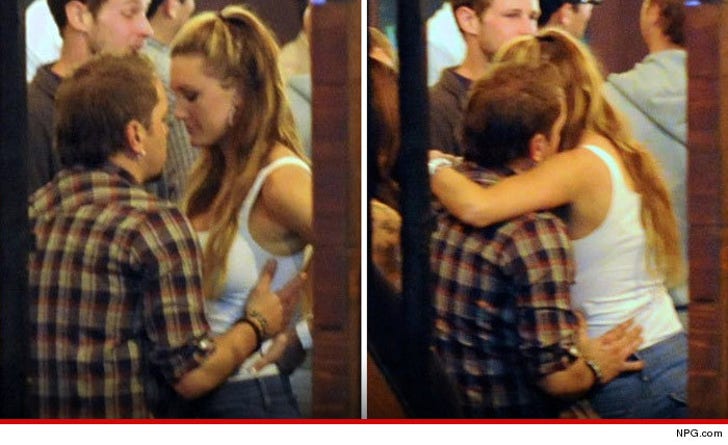 The romance began very publicly in 2012 when Aldean and Kerr were making out at The Den on the Sunset Strip, for all to see. Aldean, who was married with kids, passed it off as a drunken mistake, but no doubt it turned into real love, because they've been inseparable ever since.

Aldean called the wedding "the best day ever" according to the mag.