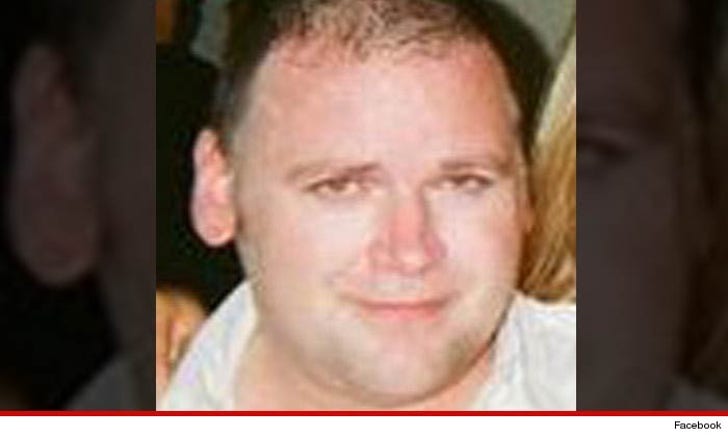 Andrew Getty -- the grandson of J. Paul Getty -- was having severe stomach problems and had an appointment to see a doctor, which unfortunately came a day too late.

Law enforcement sources tell TMZ ... Getty was taking meds for his stomach issues and was supposed to see a doctor Wednesday. TMZ broke the story, he was found dead in his L.A. home with blood apparent in the rectal area.

Our sources say Getty was found lying on his side, in between his bathroom and hallway. They believe he was trying to make it to the bathroom when he collapsed and died.

Our sources say they believe Getty's ex-girlfriend came to his home and found him on the floor.

We're told the ex-GF told her parents over the weekend she was worried about Getty because he was in pain and was having painful bowel movements. She said she was trying to convince him to see a doctor.

As we reported, the ex-girlfriend was detained by cops, who initially believed Getty died under suspicious circumstances. Authorities now believe his death was either natural or accidental. They are doing toxicology tests to determine if drugs played a part.

As for the ex-girlfriend, we're told cops placed her on yet another 5150 psychiatric hold late Tuesday.

As for what the 47-year-old Getty did for a living ... we're told he was a horror movie buff, and was in the process of shooting a horror flick. Authorities found props strewn around the dining room and other parts of the home, such as a mechanical arm and something that resembled a beast with 5 fingers. 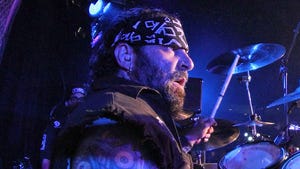 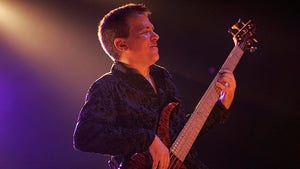 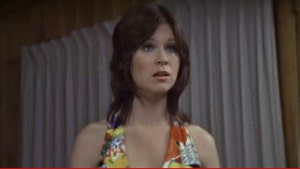