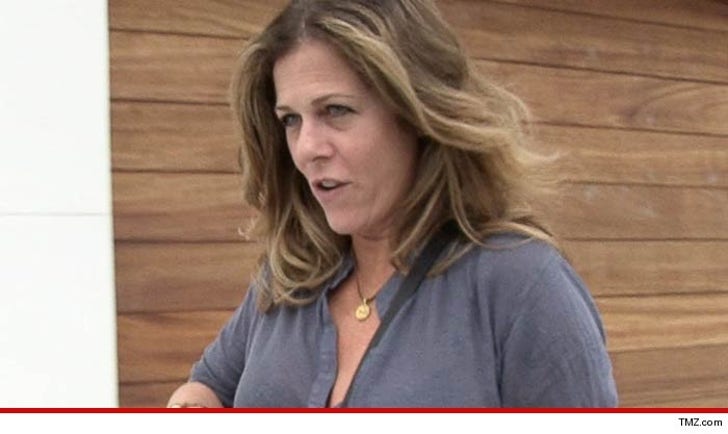 Rita Wilson had a double mastectomy and reconstructive surgery after she was diagnosed with breast cancer.

The 58-year-old actress says she underwent the procedure last week -- with husband Tom Hanks by her side -- after a diagnosis of invasive lobular carcinoma. She says the first test for cancer came back negative, but she got a second opinion which detected her true condition.

Rita told People, "I hope this will encourage others to get a second opinion and to trust their instincts if something doesn't 'feel' right."

Wilson had been appearing in the Larry David Broadway play "Fish in the Dark," but has taken a leave of absence.