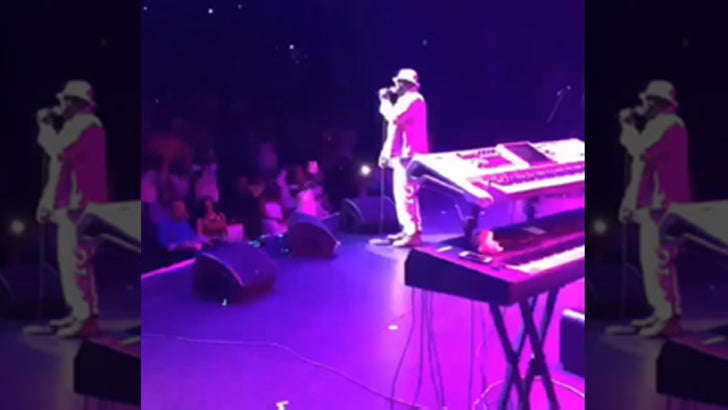 Bobby Brown stunned his audience during a concert Saturday night, when he told the crowd, "Bobbi is awake. She's watching me."

It's unclear what Brown is really saying. On the one had, if you take the first comment at face value it seems he's saying Bobbi Krisina is out of the coma she's been in since January 31st.

But when Bobby says, "She's watching me," it makes it sound like something other than consciousness.

Bobby made the comment at the Verizon Theatre in Grand Prairie, Texas. 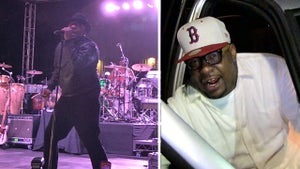 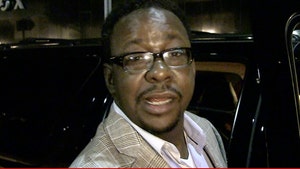 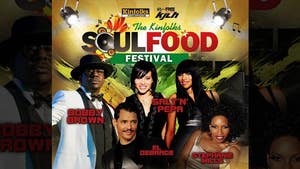