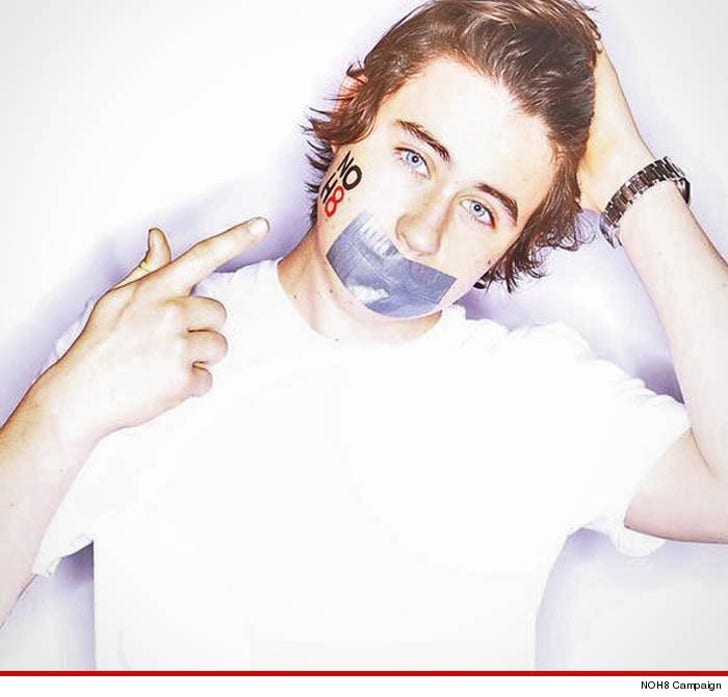 Vine superstar Nash Grier can pose for all the NoH8 campaign photos he wants -- his critics aren't willing to forgive ... even if the LGBT group is.

Grier posted a pic of himself at a photo shoot for the famous equal rights advocacy group on Wednesday night. Grier and NoH8 immediately got blasted on the Internet by thousands of people still fuming over the 17-year-old's rant last summer.

In case you forgot ... Grier posted a Vine in which he shouted "f**s" and called AIDS a "gay disease." He eventually deleted it and said he was sorry.

NoH8 founder Jeff Parshley tells TMZ he accepted the apology, and isn't prepared to say Grier is homophobic based on his Vine performance. As for the backlash, he says Grier's just gonna have to deal.

Neil McNeil -- a huge YouTuber who focuses on LGBT issues -- didn't buy Grier's mea culpa and still isn't convinced he's changed. He suggests the Viner donate real time to support the LGBT cause, instead of posing for pics 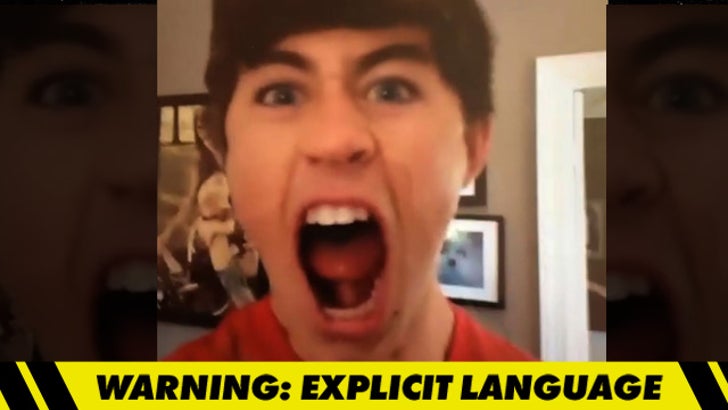 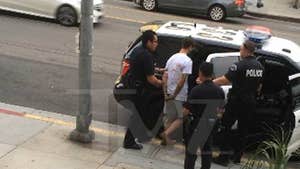 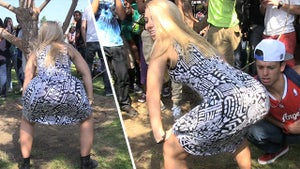 Vine Star Jessica Vanessa -- Shake What Your Mama Gave You! 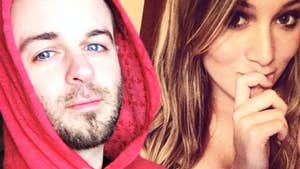