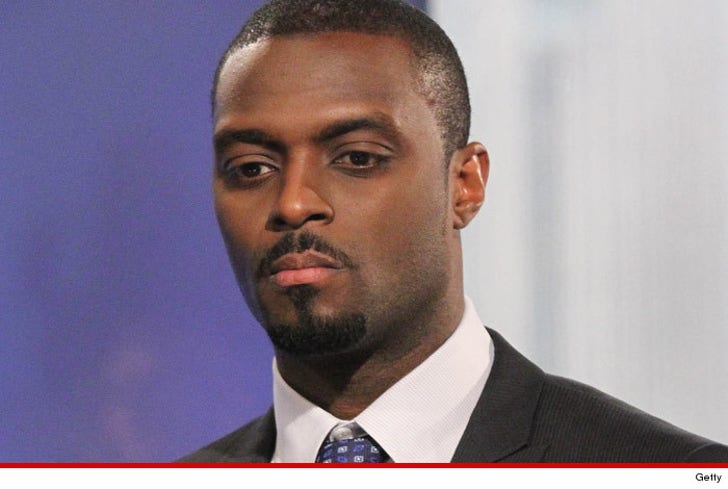 Plaxico Burress says he did NOT intentionally try to screw the government out of a $48,000 tax bill -- claiming the whole thing is a miscommunication -- and he DOESN'T belong in prison.

Plax was indicted on 2 counts of failing to pay taxes -- and faces up to 10 years in prison under New Jersey law.

But a rep for the ex-NFL star tells TMZ Sports ... Plax has a perfectly good explanation -- and says, "Prosecutors are clearly trying to take advantage of a guy who's been in the news negatively and trying to make an example out of him."

Long story short ... when Plax filed his 2013 tax bill electronically, he noticed the IRS had taken funds out of his bank account.

Plax thought the transaction meant his debt was satisfied -- not realizing the IRS only takes federal taxes. He still owed on state taxes.

Now that he realizes the issue, Plax's rep says Burress has hired a new tax attorney and is "cooperating fully" with state officials to pay his debt and clear his name.

Burress' rep says Plaxico also had issues with his accountant -- and has since fired the firm ... adding, "They did a terrible job."

As for rumors that Plaxico is struggling financially, the rep said that couldn't be further from the truth -- saying the guy is still very well off from his NFL playing days.