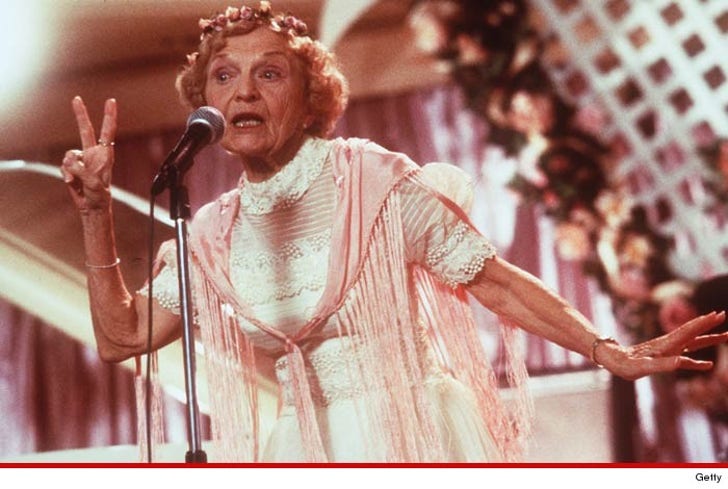 Ellen Albertini Dow -- who famously performed "Rapper's Delight" in the Adam Sandler movie "The Wedding Singer" passed away Monday. She was 101.

She also played Grandma Cleary in "Wedding Crashers" and was Tom Green's grandmother in "Road Trip."

Her version of "Rapper's Delight" was on the "The Wedding Singer" soundtrack ... which made Billboard's top 5. 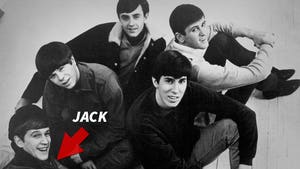 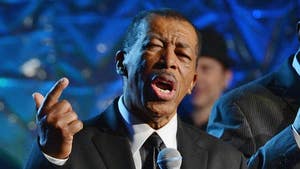 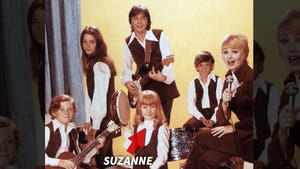