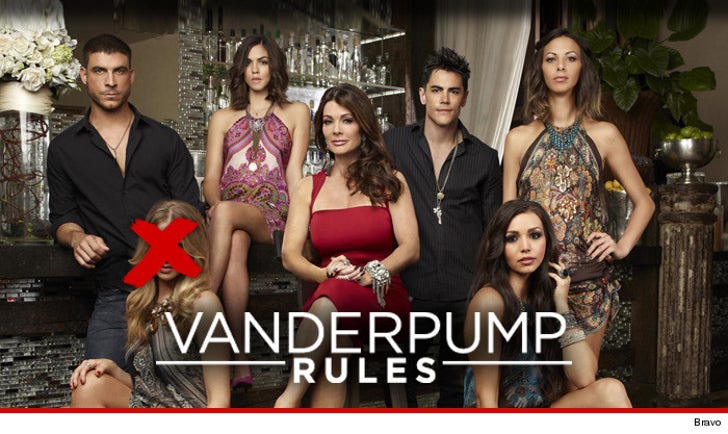 "Vanderpump Rules" star Stassi Schroeder was a blast during the first 2 seasons, but the Queen V herself says the party's over for Stassi because her bad attitude through Season 3 was just too much.

Lisa Vanderpump tells TMZ Stassi is moving on to less catty pastures, and both sides agreed it was the right time for her to go.

LV says Stassi is not only off the show -- she's also off the clock, OFF camera at Sur ... and the rest of Lisa's restaurants.

Earlier this week, Stassi hinted she might be absent this season -- she must have seen the writing on the wall when she wasn't included in Bravo's promotional events in NYC. 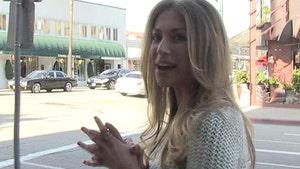