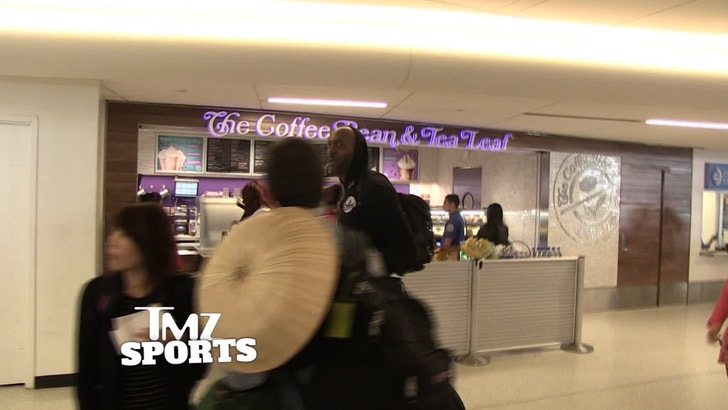 If Kevin Durant wants to smoke weed for medical reasons, he should be able to BLAZE UP without fear of punishment from the NBA ... so says 4-time NBA champ John Salley.

John is a HUUUGE proponent of medical marijuana -- in fact, he was rockin' a pro weed sweatshirt at LAX this weekend -- and explained why NBA teams should EMBRACE the ganja.

So, with Durant getting into a car that seemed to have had weed in it this weekend ... Salley says the OKC Thunder should "buy a dispensary for him" to help the superstar heal from a foot injury.

FYI -- weed is still outlawed by the NBA, but in a recent interview with GQ, Commissioner Adam Silver seemed pretty open minded about changing the policy. 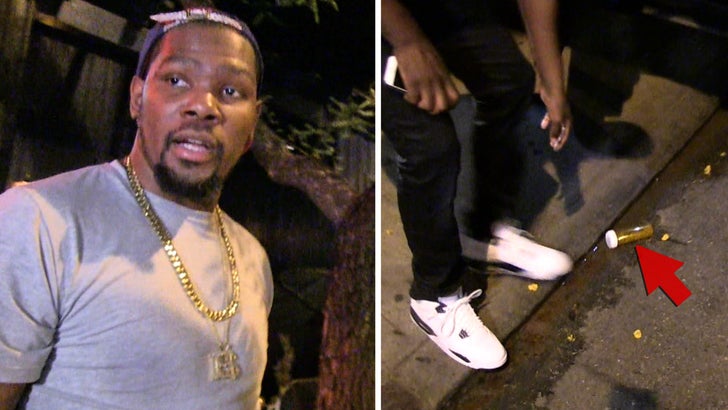