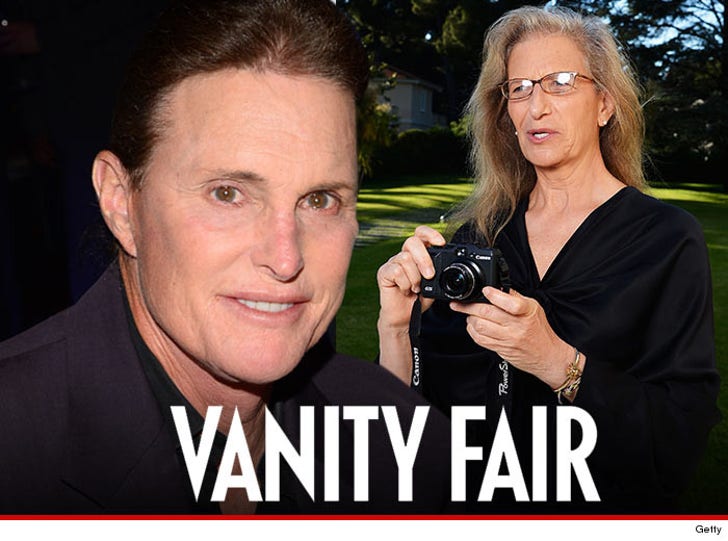 Bruce Jenner will grace the cover of "Vanity Fair" as a woman ... his first such photo shoot at the hands of a world-famous celebrity photographer.

TMZ has confirmed ... Annie Leibovitz will photograph Bruce for one of the magazine's covers this summer.

Bruce has not revealed his new look publicly, so the shoot will get tons of attention.

And Jenner chose right, for sure. Leibovitz has taken some of the most iconic celeb photos in the world ... John and Yoko, a pregnant Demi Moore, Whoopi Goldberg in a milk bath and Meryl Steep in white face.

It looks like the cover will roll out just about the same time as Bruce's docuseries, chronicling his transition from man to woman. 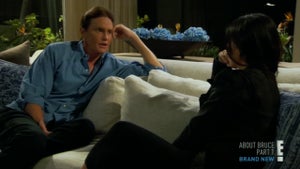 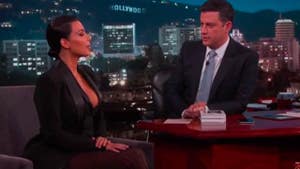 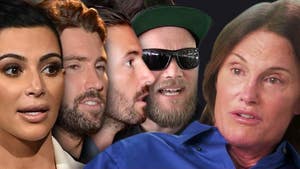