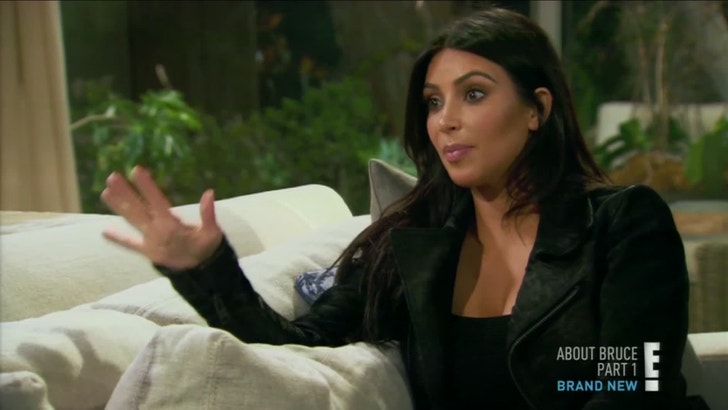 Bruce Jenner says he will fully become a woman, and strongly intimates he will have sexual reassignment surgery this spring.

Bruce was not 100% clear, but strongly suggested he's going under the knife.

You've gotta listen to the whole thing ... he flip flops a bit, first telling Kim he's going all the way with the transition, and then talking about surgically tweaking his facial features.

But in context, it sounds like the conversations -- shot months ago for "Keeping Up with the Kardashians" -- are about sexual reassignment surgery, but on the other hand it could be Bruce and the girls are simply talking past each other.

You also see in the clip how Khloe is having trouble handling it. Kim, on the other hand, is strong and even confronts Bruce about full disclosure. 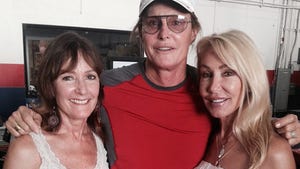 Bruce Jenner -- Ex-Wives By His Side (PHOTO) 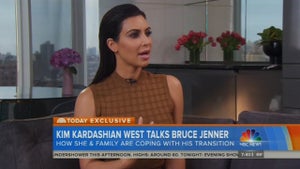 Kim Kardashian -- The Kardashians Are Behind Bruce Jenner 100% (VIDEO) 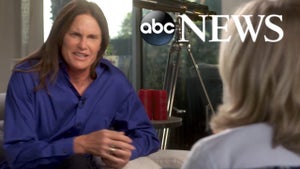