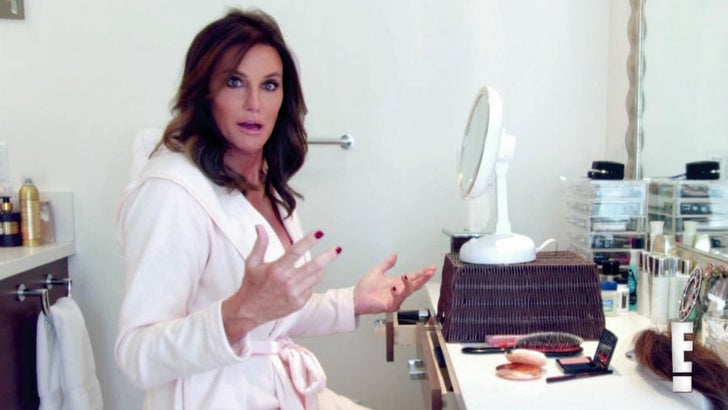 Caitlyn Jenner is putting on makeup and going out into the world for the first time as a woman ... proclaiming herself "the new normal."

"I Am Cait" is Caitlyn's new docuseries, and if the footage just released is any indication, it's not just about transgender people. Cailtyn is sending a message to everyone who is not living an authentic life ... stop wasting time, because time will run out.

The 8-part series will also deal with the pressures of being a woman, right down to cosmetics. 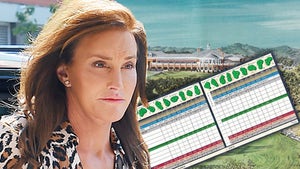 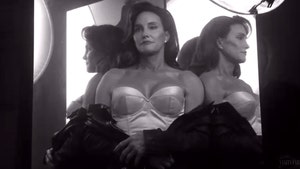 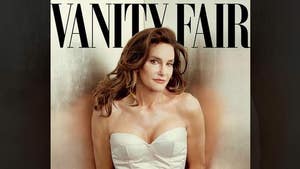 Bruce Jenner -- Call Me Caitlyn ... First Photo as a Woman