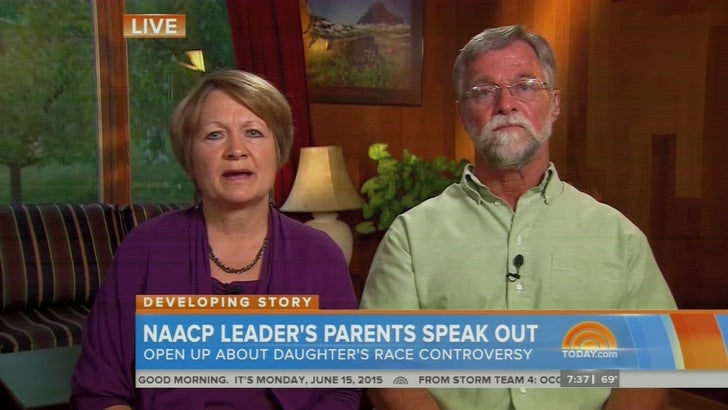 The parents of Rachel Dolezal -- the white woman who claimed to be black --- say they blew the whistle on their daughter because they're just plain old truth tellers.

Lawrence and Ruthanne Dolezal said on "Today" they spoke out publicly simply because they were asked by a reporter investigating their daughter.

They say they still haven't spoken with her since the scandal broke. They hope "she comes to a place where she knows and speaks the truth."

Watch the video ... it's interesting. Are the parents trying to help her or are they taking more shots at her? 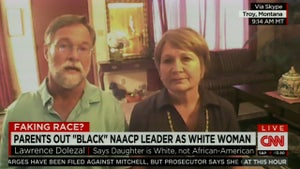 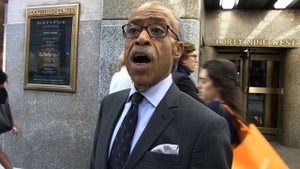