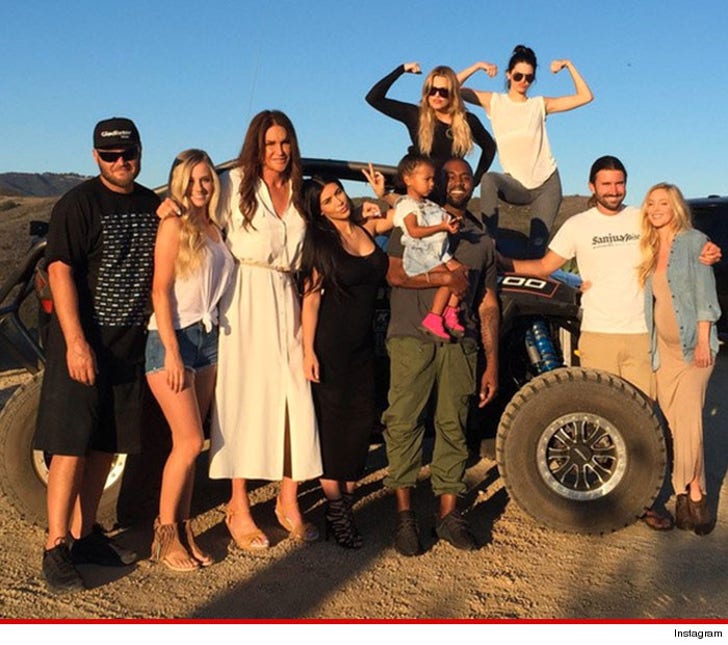 Caitlyn Jenner had almost a full crew of kids dune buggying all over Malibu for Father's Day, and the pic is kind of awesome.

Kim and Kanye were front and center with North West, along with Khloe, Kendall, Brandon and his wife, and Burt and his girlfriend, Valerie.

We're told Kourtney had the flu and Brody was out of town on a DJ gig.

As we reported, Caitlyn threw the party and it's one of the few times her kids from different marriages showed up.

It's the first time we've seen Caitlyn out in a dress. She looks great, but maybe a tad overdressed for off-roading in a Polaris Buggy. 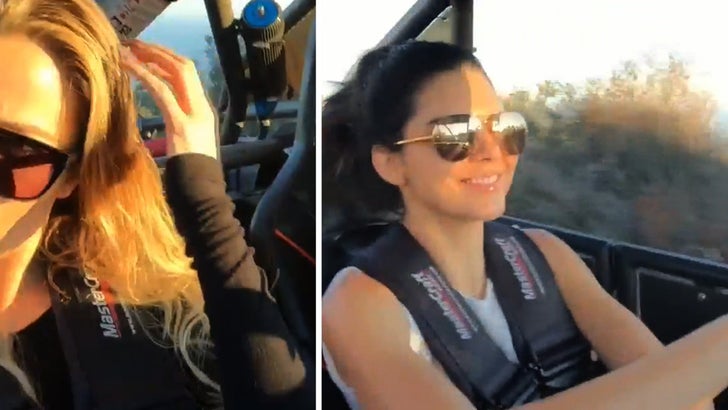 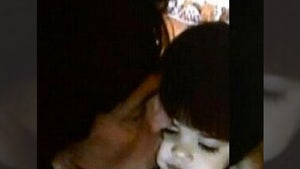 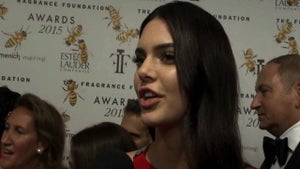 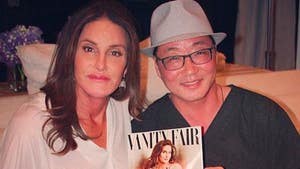 Caitlyn Jenner -- It's Written All Over My Face ... This Doctor's Amazing (PHOTO)