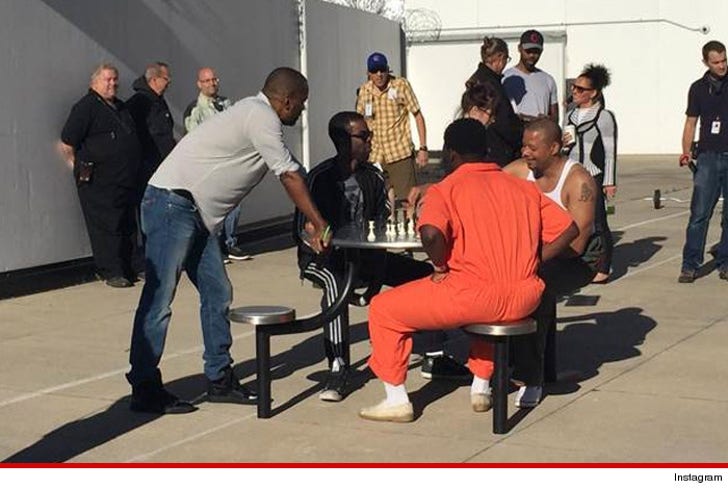 Chris Rock's doing hard time for season 2 of "Empire" ... as an inmate alongside the man himself -- Lucious Lyon.

"Empire" co-creator Lee Daniels posted a few photos from the first day of filming the new season ... which we now know will feature Rock and Terrence Howard behind bars, playing chess.

Rock is the first of a parade of huge guest stars Daniels has lined up ... Alicia Keys and Lenny Kravitz are also confirmed, but the big one -- Oprah Winfrey -- is still just rumored.

If there's a God, O will be the prison warden! 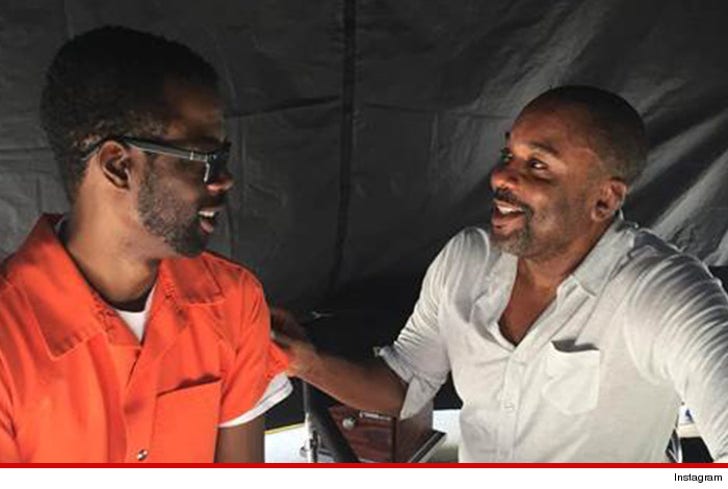 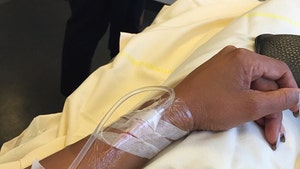 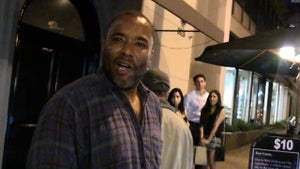 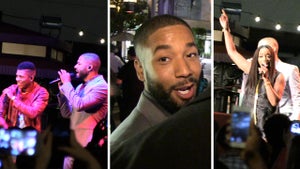