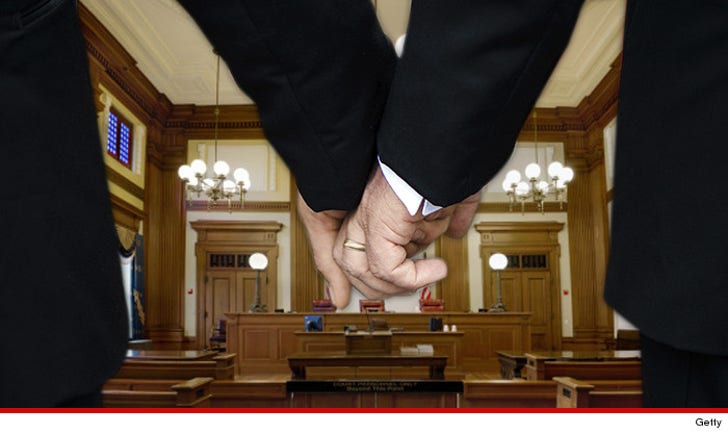 The United States Supreme Court just ruled by the narrowest of margins that gays have a constitutional right to tie the knot.

It's a landmark ruling that has profound consequences. Fourteen states currently ban gay marriages, but as of today the ban is lifted and all states are now REQUIRED to issue marriage licenses, irrespective of sex.

For all you legal eagles, the decision was 5-4, and Justice Anthony Kennedy again proved he's the most powerful man on the Court, not only providing the swing vote but writing the majority opinion.

The court said the gay marriage ban served to "disrespect and subordinate them." The justices added the ban was a "grave and continuing harm."

President Barack Obama applauded the ruling, tweeting, "Today is a big step in our march toward equality. Gay and lesbian couples now have the right to marry, just like anyone else #LoveWins."

Hillary Clinton quickly weighed in, tweeting, "Proud to celebrate a historic victory for marriage equality -- & the courage and determination of LGBT Americans who made it possible." 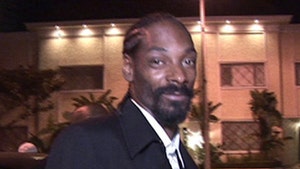