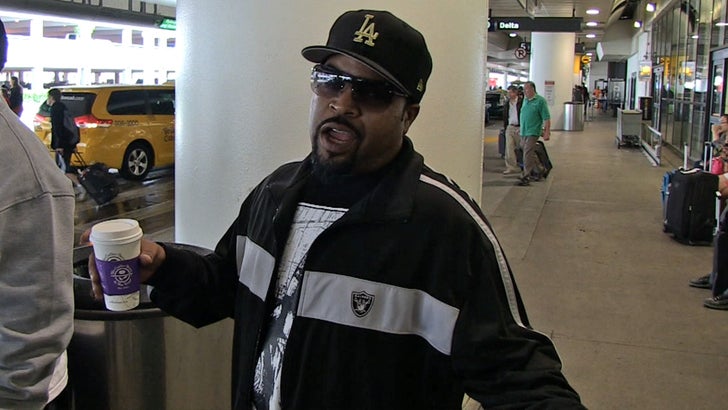 Cube says he's a fan of Russell -- and says he's exactly what the Lakers need -- but claims all the talk about Russell filling the Mamba's shoes when he retires of a giant crock.