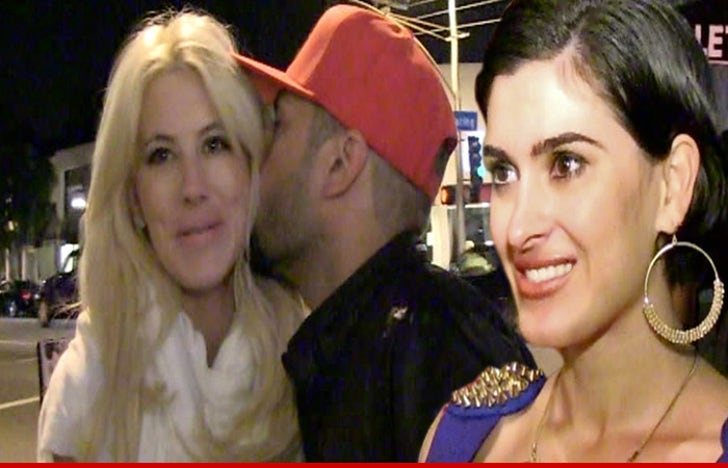 Nik Richie and Shayne Lamas are about to become parents again and their kid is already on the fast track to his very own dynasty empire.

Richie's 29-year-old mother-in-law Shawna Craig, who also doubles as the couple's surrogate, just got the signal -- her water broke, and their son will be born at any minute.

As for the kid's name? We're told it will be Lyon, named after Lucious Lyon from "Empire". Nik tells TMZ, "Just like me...my son will take over my 'dirty' empire one day." 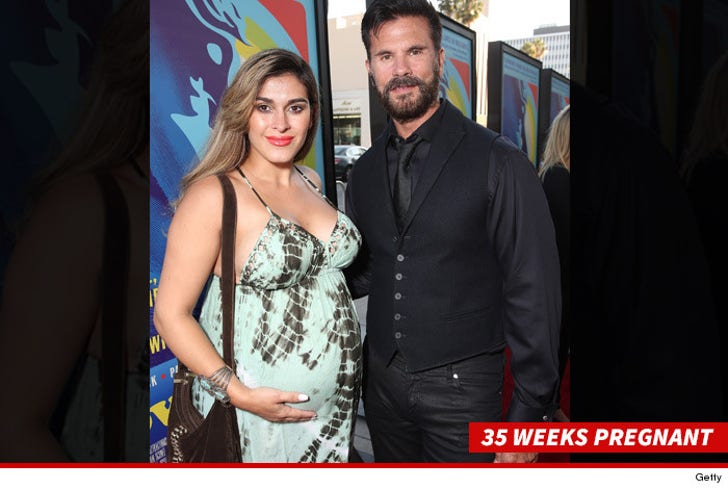 You might remember ... Shayne Lamas had a miscarriage in February 2014, and it almost killed her after a rare uterine rupture put her in a coma. 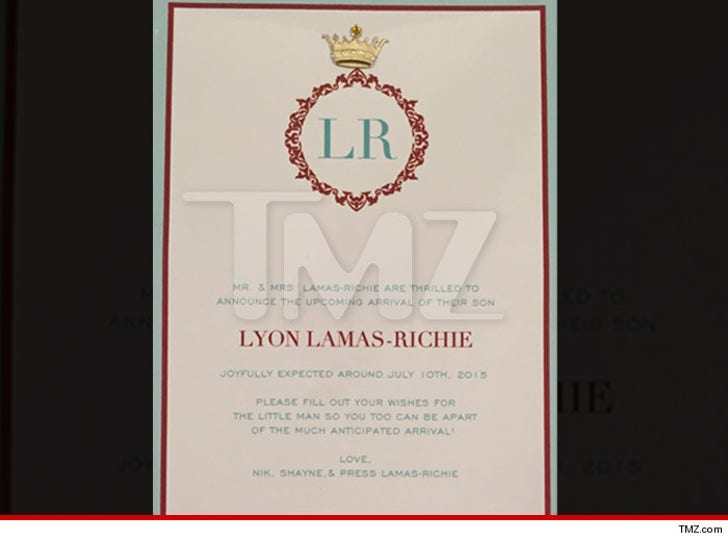