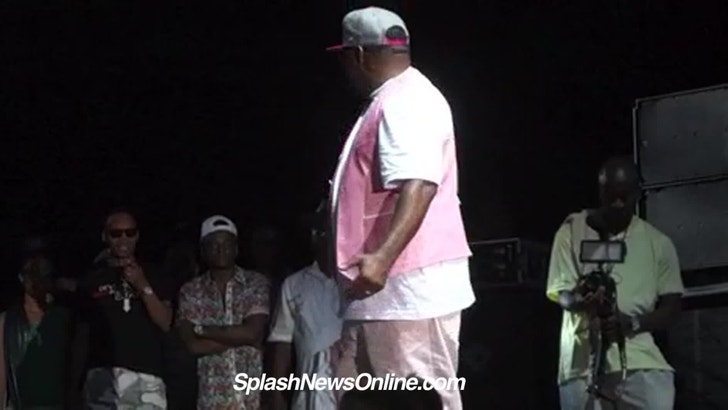 Bobby Brown struggled to meet his performing obligations in Atlanta Saturday as his daughter Bobbi Kristina lay dying in a nearby hospice.

Bobby was having trouble focusing, apologizing to the crowd for forgetting lyrics and dance moves.

He never specifically mentioned his daughter, but there's no doubt his focus could not have been on stage. Nevertheless, he did his best and won over the crowd.