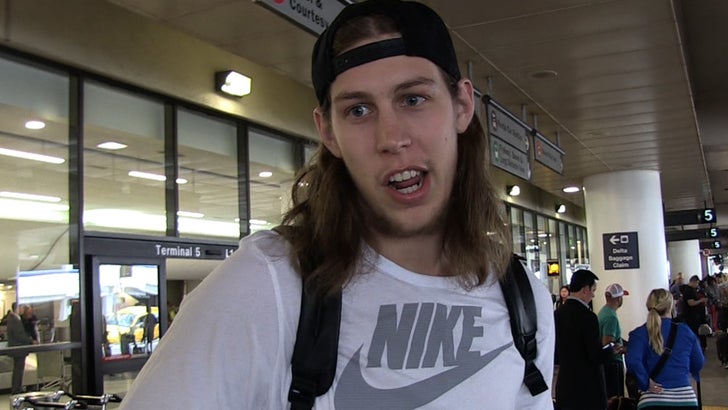 Justin Bieber just got a HUGE bball endorsement ... 'cause one of Canada's biggest hoops stars tells TMZ Sports the Biebs might have what it takes to suit up for the Canucks in international play.

We were at LAX when we ran into Celtics star Kelly Olynyk -- who hails from the great North -- and we had to ask if Bieber could actually represent their home country against the rest of the world.

Check out the clip -- Bieber's basketball reputation is preceding him because Kelly tells our camera guy he thinks JB could crack the squad ... even though he's never actually seen him play. 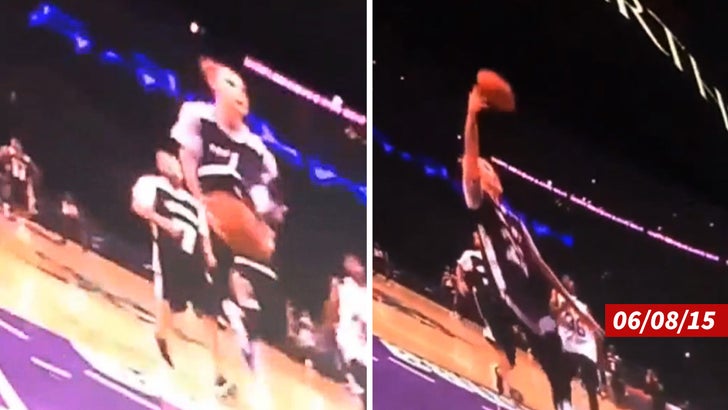 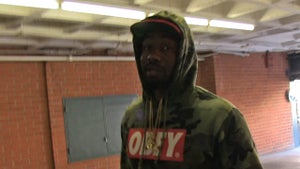 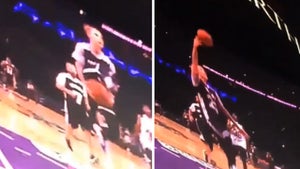 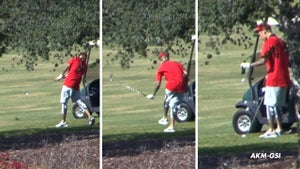