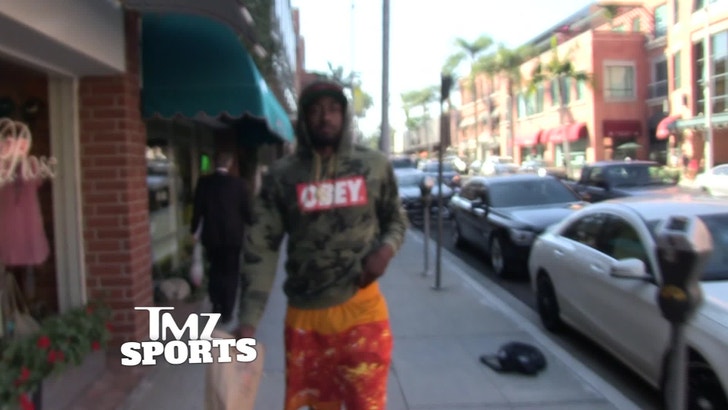 Justin Bieber vs. President Barack Obama ... they're both obsessed with basketball -- but who would win in a game of 1-on-1???

The man who would know is NBA superstar John Wall ... who's played with both guys this year ... and Wednesday in L.A., the Washington Wizards star gave up the 411.

Wall hooped around with POTUS during the White House Easter Egg roll back in April -- and earlier this month, he got a courtside look at Bieber when he hit the court for Kanye West's bday. 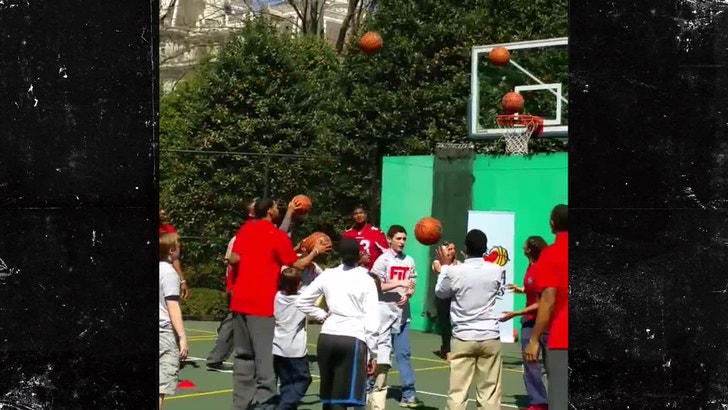 Also, check out Wall's Ferrari -- it's good to be rich. 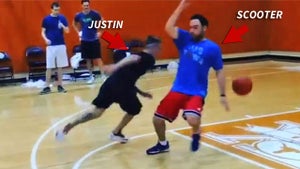 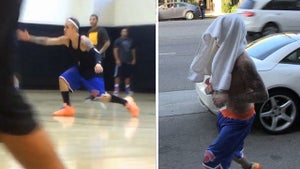 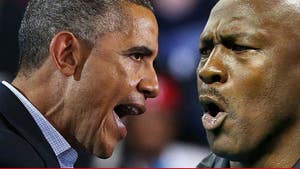