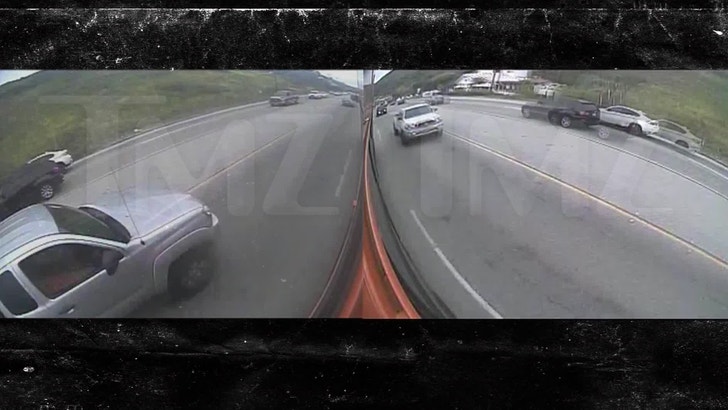 The MTA bus video of Bruce Jenner's PCH accident shows of the actual moment of impact -- but Kim Howe's stepchildren say it doesn't show one critical piece of the puzzle.

Howe's stepkids have already filed new docs in their wrongful death lawsuit ... which include freeze frames from the bus cams.

The docs don't reference what the video shows. Instead, they say they have a witness who described Jenner as "driving erratically just prior to the crash."

It's interesting, when you watch the video -- which only captures the final seconds before the collision -- there's no obvious evidence Jenner was out of control.

So, it appears Howe's family will lean more on witness recollection than crystal clear video. Weird as it sounds ... it could be their best option. 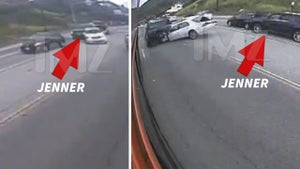