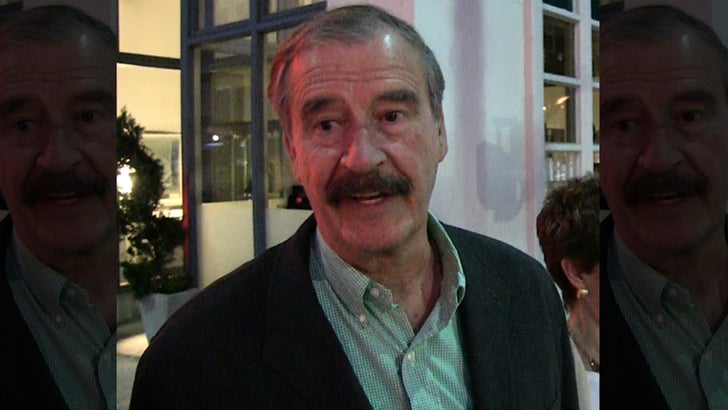 Vicente Fox has a lot to say about Donald Trump ... and none of it is good.

The former President of Mexico -- who is also quite the successful business man -- unloaded on The Donald Wednesday night as he left The Palm in L.A.

Fox went all in against Trump and his recent comments about Mexico, telling our photog (in Spanish), "He's acted like an idiot ... I don't know how he's made so much money, he doesn't deserve it."

The ex-Presidente might not like it, but the fact is ... despite the controversey, Trump is a strong 2nd in the polls among Republican candidates for U.S. prez.

Fox had more to say, including a suggestion on what Trump SHOULD do with his riches. 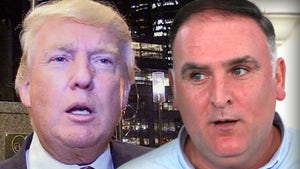 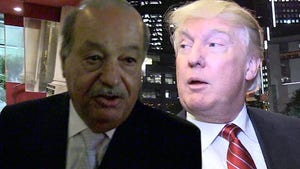