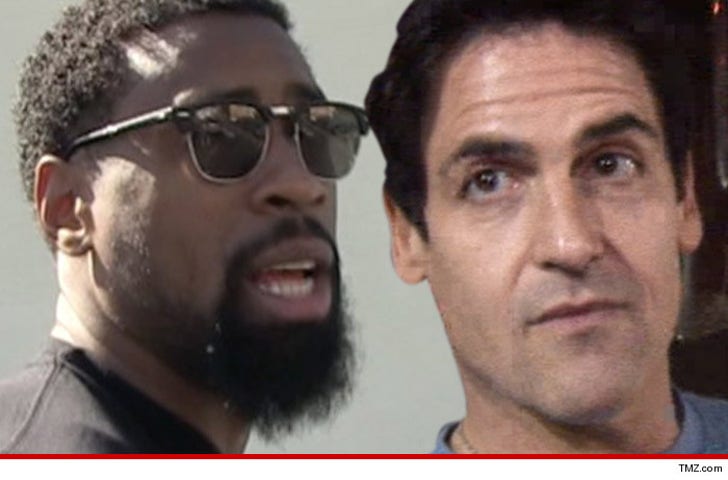 DeAndre Jordan knows it's not good to have a billionaire enemy -- and is begging Mark Cuban for forgiveness for backing out of his deal with the Mavericks and signing with the Clippers.

Jordan just went to Twitter and wrote ... "I want to publicly apologize to one of the best owners in the world @MCuban, the @DallasMavs and their fans."

He continued, "I am humbled by @DallasMavs & @MCuban kindness and understanding. I am sorry to have a change of heart."

This comes after Cuban said DeAndre lied to him and told him he was "on a date" -- when he was really in secret negotiations with the L.A. Clippers to back out of his verbal deal with Dallas.

Cuban was so upset with Jordan, he didn't even want to hear the sound of his name in public -- but insisted he was ready to move on from the situation.

Should be very interesting when the Clips take on the Mavs this year ...