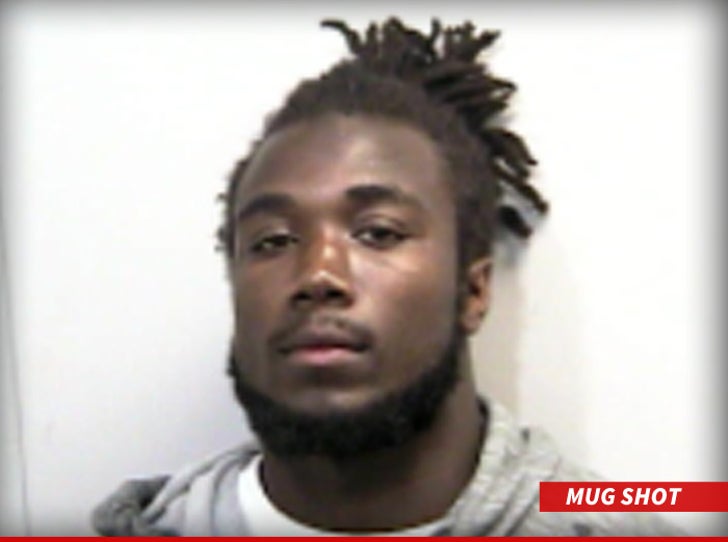 Florida State running back Dalvin Cook has turned himself in to police ... after the 20-year-old was accused of punching a woman in the face outside of a Tallahassee bar.

According to the Leon County Sheriff's Office -- Cook surrendered early Saturday morning ... hours after a warrant was issued for his arrest.

For his part, Cook has denied the allegation.

As we previously reported, Cook -- who was projected to be one of the top RBs in the nation next season -- was charged with misdemeanor battery for allegedly socking a 21-year-old woman in the face on June 23.

He has been suspended indefinitely from the team.