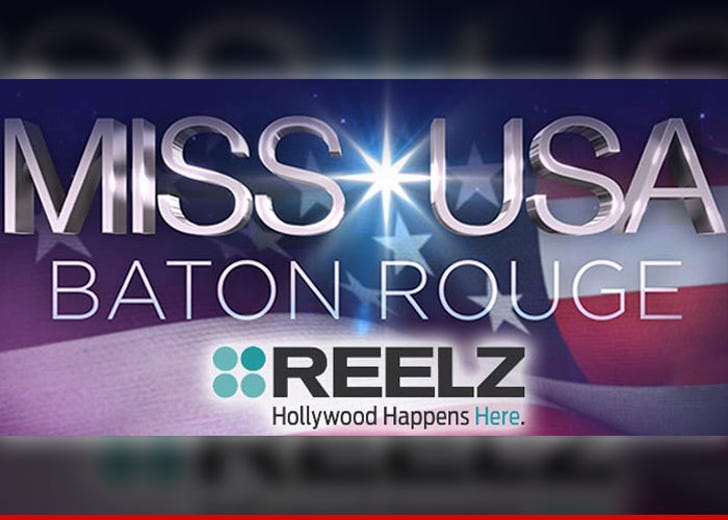 Miss USA pageant broadcasters made an offer they thought Hispanic groups couldn't refuse -- but that's exactly what they did ... out of fear of associating with Donald Trump.

Reelz, which bought rights to air the pageant just 9 days ago ... had offered Hispanic groups national airtime during the broadcast to promote their causes in public service announcements.

But the cable network's CEO Stan Hubbard tells TMZ ... no one's snapped up the opportunity. He says Reelz reached out to several groups, but they all rejected the offer. Hubbard added, "I understand that people were offended, but we weren't in alignment with the things Donald Trump said."

As TMZ first reported ... Reelz swooped in because Hubbard felt the contestants shouldn't be punished for Trump's political statements. It's a pageant, after all ... not a debate.

Thing is ... many of the Miss USA contestants are of Hispanic descent ... making the pageant a perfect place to promote causes in the community. So, missing out on that seems like a classic case of cutting off your nose to spite your face.

Especially since, Trump's making zilch off this deal.

Hubbard says Sunday night's broadcast will feature PSAs for domestic violence groups and the volunteer group Best Buddies -- and beyond that, he says the show will be "more about the contestants than it's ever been before." 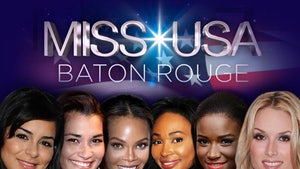 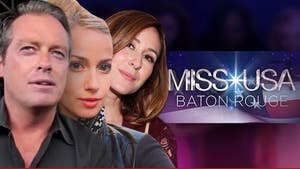 Miss USA -- We Have Our HOSTS!